Goalkeeper Adam Collin and defender Danny Grainger popped along to High Hesket on Wednesday morning to surprise headteacher Mrs Taylor, who is leaving the local primary school after 12 years of service.

United's links with High Hesket School go back a long way, with the first team squad hosting a school takeover three years ago, and the school also attending matches at Brunton Park as part of our Community Ticket Scheme.

Finance director Suzanne Kidd said: "We've done a lot of community work with our players at High Hesket School over the last few years and we thought it would be nice to say thank you to Mrs Taylor for being so welcoming whenever we've visited.

"I know she will be a big miss at the school, so it was nice for Danny and Adam to be able to go along and give her some gifts on behalf of everyone here at the club. We hope she enjoys her retirement!"

Danny Grainger said: "These appearances are always nice, especially when it's a shock to the person we're visiting. Mrs Taylor had no idea we were coming along and her face was a picture when we walked in.

"The year six children are also preparing to leave High Hesket before they go to secondary school in September, so we were able to wish them all good luck as they head off on their new journeys." 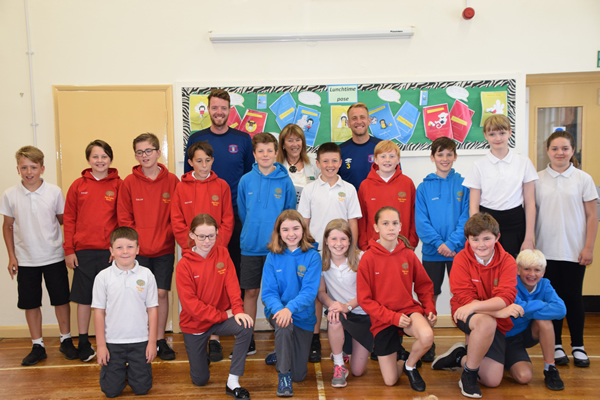 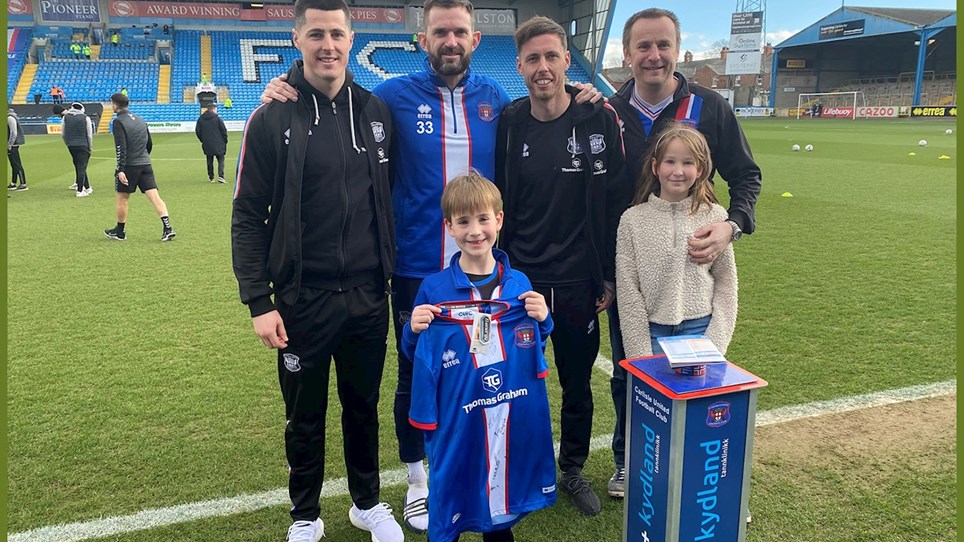 
Young United fan Joey Noble was rewarded for his unbelievable patience ahead of the Northampton Town game when he and his sister Lucy got to meet Jamie Devitt, Mark Howard and Jon Mellish ahead of the... 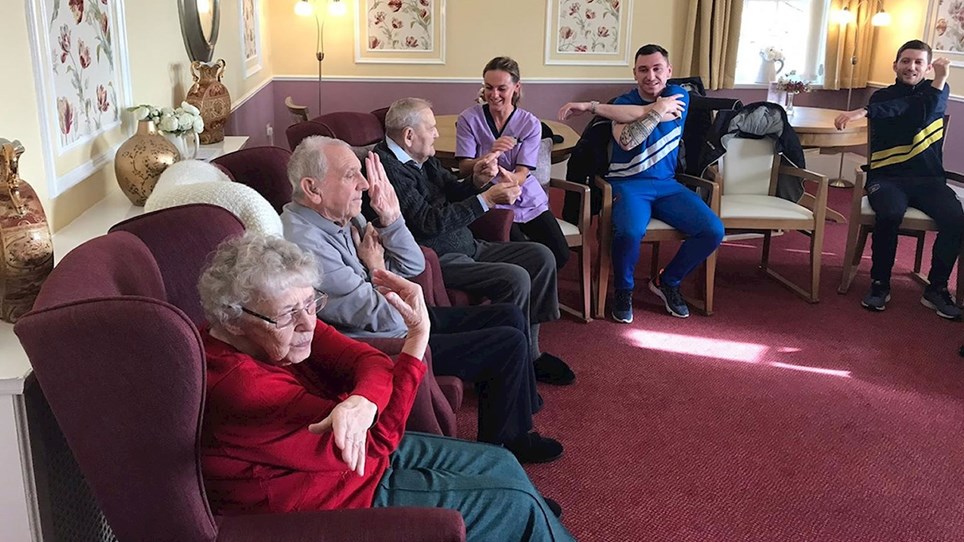 EFL DAY OF ACTION: We meet our oldest fan