International superstar Lionel Richie will return to the UK in 2018, with a show at Brunton Park, the home of Carlisle United, on Sunday 17 June.

The date is part of a summer tour which will be visiting iconic venues across the country.

Tickets are on slae now - follow the links below to book your place.

Performing hits from his extensive and much loved repertoire spanning decades, all the way from the Commodores to the present day, Richie’s shows are world renowned for their party atmosphere. Fans will be able to enjoy timeless mega-hits and sing along to classics such as ‘Lady’, ‘Truly, ‘Dancing on the Ceiling’, ‘Say You Say Me’, ‘Hello’ and ‘All Night Long’.

Lionel says of his return: “I’ve been missing the UK and can’t wait to make my long awaited return and to see parts of the country I’ve never made it out to before. The fans are always incredible and they make the atmosphere at every show electric, so I look forward to singing along with them soon.”

Phil King, Sales and Marketing Director at Carlisle United said: 'We are delighted to be able to welcome Lionel Richie to Brunton Park. Lionel is a major international artist, and we are excited to see him here in Carlisle. This will be the third successive year we have held concerts here, and it's great to see things going from strength to strength - it's fantastic for the club and for the city."

These will be Lionel’s first UK shows since receiving glittering reviews for the ‘All The Hits’ tour which in-cluded three nights at London’s O2. The dates followed a phenomenal Glastonbury performance which drew the biggest crowd of the weekend as over 200,000 people flocked to the Pyramid Stage. Lionel’s incredible success continued as his album ‘The Definitive Collection’ topped the charts and provided his first UK Number 1 in 23 years.

Lionel went on to receive British GQ’s Icon Award adding to a celebrated career which includes the O2 Silver Clef Award, four GRAMMYs, a Golden Globe and even an Oscar as well as the prestigious Nordoff Robbins O2 Silver Clef Award. In 2016 Lionel launched his on-going Las Vegas headline residency show, ‘Lionel Richie—All the Hits’, at The AXIS at Planet Hollywood Resort & Casino, where he takes his fans on a spectacular musical journey, performing a variety of his seminal hits. Having sold over 100 million albums worldwide he recently joined the judging panel on ABC’s American Idol.

“… a sincere affirmation of his real standing in pop culture as a hit-maker of the highest order.”
Daily Telegraph

“… his adaptability produces a show that swings between raucous R&B and chocolate-box ballads, all of it fantastic."
Guardian

“… may just have proven himself the greatest rock star on the planet.”
The Independent

Tickets on sale: Friday 2 February from 10am

Hospitality packages with food, welcome drink and premium tickets are available from £175pp. Call 01228 554 155 or email commercial@carlisleunited.co.uk to book.

For hospitality tickets call the Carlisle United Commercial Department on 01228 554 155. 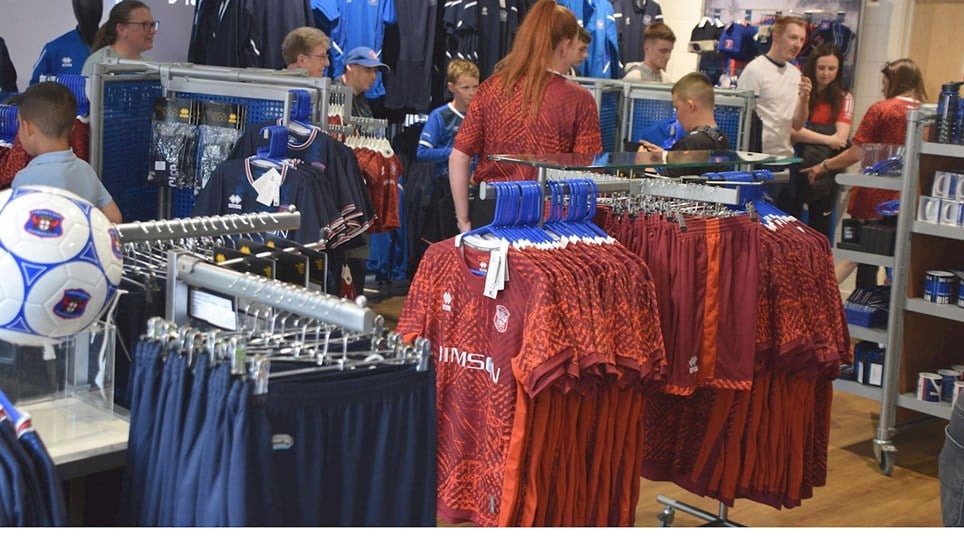 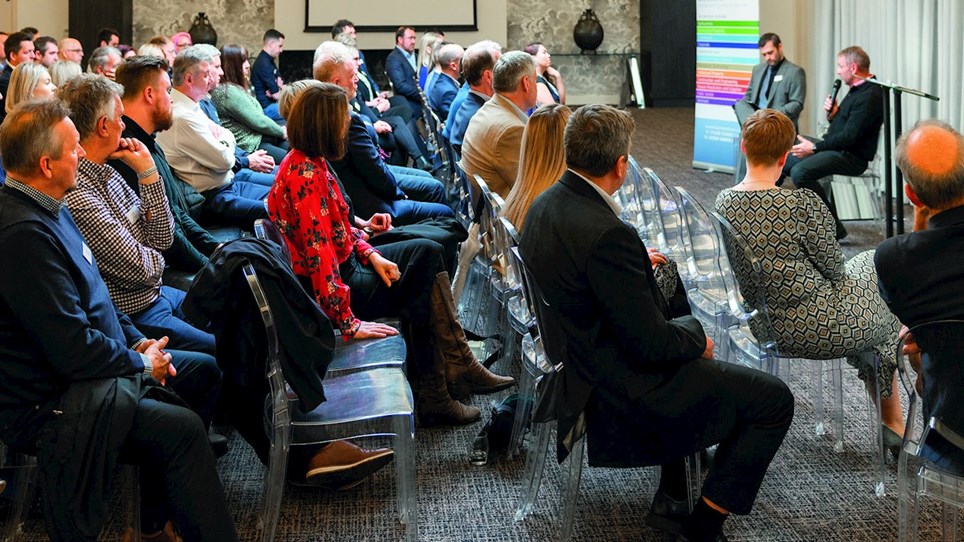