Manager Keith Curle spoke more today about the current run of good form which has taken his side to within six points of the play-off places.

“We talked before the Chesterfield game about nine points from nine being achievable, and that’s been the case,” he said. “We like a good challenge and we spoke to the players about the fact they had a massive week of travelling ahead of them, but that was something they had to deal with.

“The preparation was first class, and that always gives you an opportunity. My job at the moment is to keep the focus and belief within the group and to make sure the squad is lively and fresh.

“Obviously getting back at 4.30 in the morning from Barnet isn’t ideal, particularly when you’ve got another long trip on the Friday, but there was no way I wanted any of that to be used as an excuse.

“The planning and preparation was detailed and we knew exactly when to train and when to rest. It was as much a mental preparation as anything else and it was a challenge we faced head on.”

“The three wins have been earned by the players and the staff and I’m delighted for everybody that we did it,” he continued. “I’ve said it before, but it isn’t only about the team or the starting eleven, it’s about the squad. We’ve shown again that we’re very competitive, and that’s with five or six key players still not available.

“We’re still finding ways to win games and enjoy our football. We’ve been up against teams who are fighting for their professional lives, and you’ll find that these players work hard to make sure they don’t give up that lifestyle.

“You need to make sure your desire is there to match that and that you have the mental strength to get the result. From there you use your ability as and when you get the opportunity.”

“It’s a changing room that knows it has good players in there,” he added. “What we’re trying to do at the moment is get people on board with us, but without changing our mentality and approach.

“There will always be distractions, you get that at every football club, because people tend to talk about contract lengths, the amount of people who will be out of contract, who is sat in the stand and why they are there.

Click HERE to watch an interview with Keith Curle on iFollow United now.


Caretaker boss Gav Skelton confirmed at his Thursday morning press conference that a difficult start to the week had given way to an increase in intensity as the players dusted off and knuckled down... 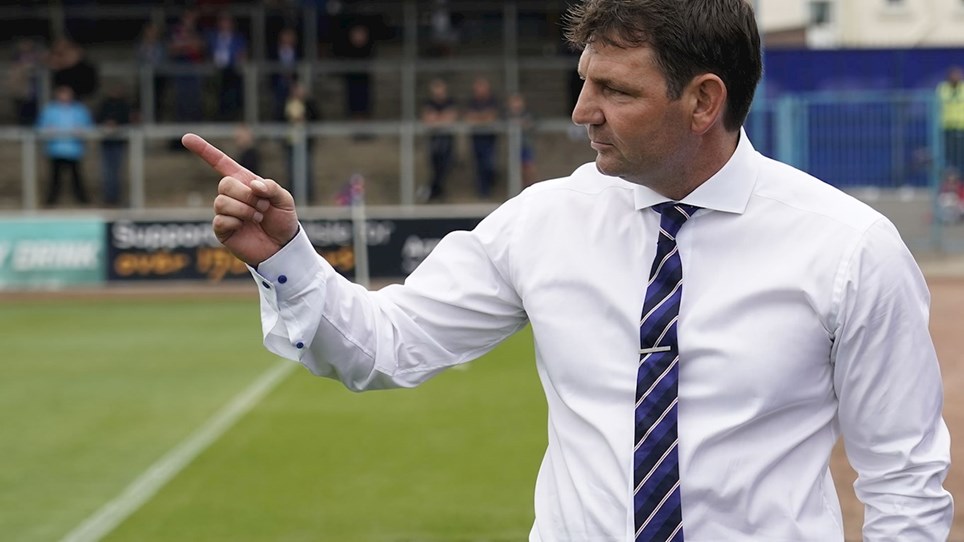 MANAGER: We'll look to impose ourselves


United head to Bristol on Saturday to face the Pirates in their latest League Two outing. 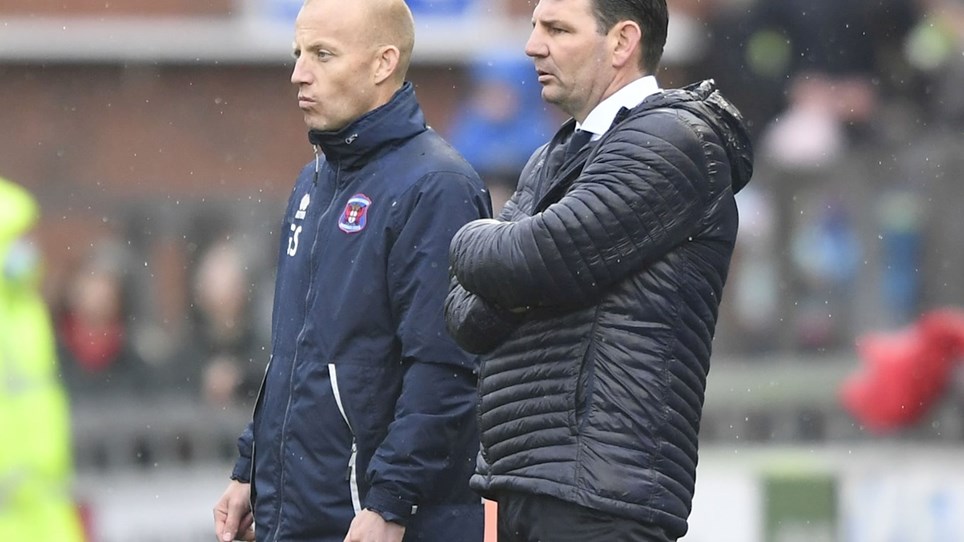 
United’s home game against Forest Green last weekend saw the Blues start at a high tempo, with a string of chances going begging through what was a strong opening half hour.

GALLERY: Images from the youth victory over Shrewsbury


Nic Bollado got the only goal of the game with just four minutes on the clock as United beat Shrewsbury at Creighton on Friday afternoon.


United continued their blossoming league campaign with a home game against Shrewsbury Town on Friday afternoon.