There’s a break from Sky Bet League Two action this as United turn their attentions to the FA Cup, with Oldham Athletic the visitors.

The Blues reached the second round last season before succumbing to Rochdale, and will be hoping to avoid another defeat to higher division opposition this time around.

Oldham, meanwhile, are starting to gain momentum in Sky Bet League One and will be looking to carry that in to the FA Cup.

We put Oldham under the spotlight ahead of their visit to the Brunton Park:

It was a start to forget for Oldham, who began the 2017/18 campaign with five consecutive defeats in all competitions, while going eight games without a win.

Oldham enter Saturday’s FA Cup tie having lost only one of their last eight games - in their last outing to Scunthorpe - with Wellens leading his side to five wins.

That was the best ever start for a new manager at Boundary Park, and the former Doncaster Rovers and Leicester midfielder will be hoping that kind of form continues.

You have to go back to 2010 for the last time Oldham crashed out of the FA Cup in the First Round, as they lost out to Accrington Stanley.

Last season, the Latics reached the Second Round before being ousted by giant killers Lincoln City on their remarkable cup run.

The two sides have met on a regular basis in the 21st century, and there isn’t a great deal to separate the two sides’ respective records.

And it’s Carlisle who edge a head-to-head comparison having picked up 32 wins compared to Oldham’s 27, while 20 games have ended in draws.

Recent form has been mixed with Untied claiming three victories in the last five meetings, including a 5-4 triumph at Boundary Park in the Checkatrade Trophy last season.

But the last time the two teams met in the league - in Sky Bet League One during the 2013/14 campaign - it was Oldham who claimed victory in both meetings.

The two teams have only met once before in the FA Cup and it was Oldham who sealed progression to the Second Round in 2003/04.

They did so thanks to a 3-0 win at Boundary Park, with an Ernie Cooksey brace and a solitary strike from Calvin Zola earning the hosts victory.

Oldham went on to crash out in the next round, as they were beaten 5-2 by Blackpool.

+ Peter Clarke - An experienced centre back and the Latics’ captain, Clarke moved to Boundary Park having previously spent time at Bury, Huddersfield Town and Blackpool. He joined Oldham in 2016 and was immediately made captain and impressed fans with his no-nonsense and committed displays. Strong in the tackle and good in the air, Clarke can also be a threat in the opposition area.

+ Dan Gardner - Formerly of Chesterfield, Gardner joined Oldham at the start of this season after he departed the Proact Stadium. A box-to-box midfielder who can pick a pass, Gardner also has a keen eye for goal and netted 17 times in just 51 appearances during his time at non-league Halifax. Gardner has netted once for the Latics’ so far and will be keen to add to his tally.

+ Craig Davies - Another summer addition, Davies’ start to life at Boundary Park has been a fruit-ful one with five goals to his name already. A Welsh senior international, Davies has been a regular goalscorer during his time in the lower leagues and was seen as something of a coup for Oldham when he joined on a free transfer during the summer. If he can keep up his scoring form, then that will definitely turn out to be the case. 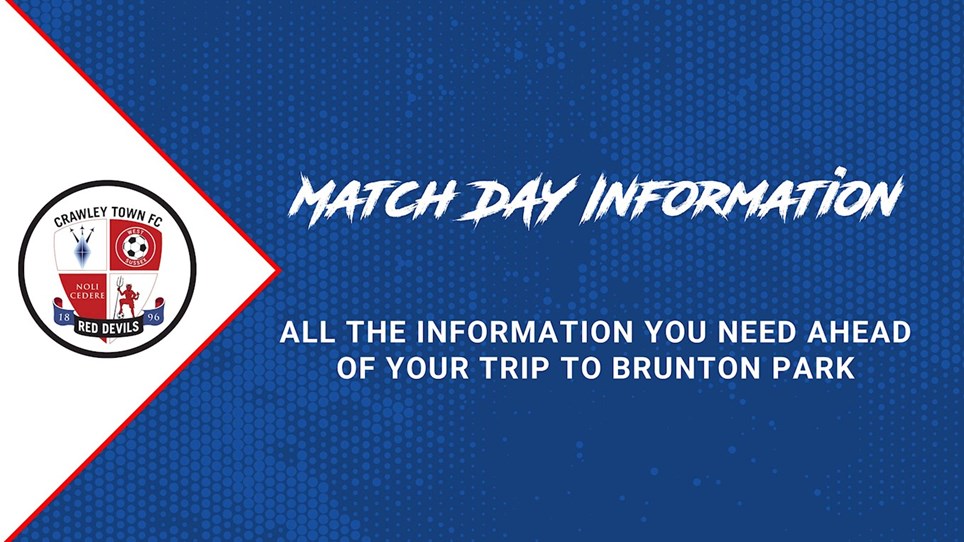