Response to the release of our half season tickets has gone well, through the first week of sales, with just over three weeks left for fans to take advantage of a three-match saving across the 12 fixtures covered – starting with the Accrington Stanley home game on Boxing Day.

Ticket office manager Tarn Simmons said: “The half season ticket is a really good way of saving a bit of cash and backing the Blues through the business end of the season.

“We think the three-game saving is a good one and that is proving to be popular with those fans who have been coming to the games anyway.

“Purchasing the half season ticket now gives supporters all of the benefits of being a Season Ticket holder, as well as guaranteeing their place for any big games coming up, including cup and play-off fixtures.”

“It was really interesting for us to see that from the 144 half season ticket holders we had last season, 85 of them converted to a full season ticket this time round.

"That tells us that people enjoyed the benefits that come with being a season ticket holder and we would encourage anyone who is going to attend all of our fixtures between now and the end of the season to think about the half season ticket option.”

Half season tickets are a perfect Christmas present and can be sent to a nominated address - with a letter written on club-headed paper as an added nice touch.

Tickets purchased before Friday 15 December will be posted, on request, or can be collected from the main ticket office.

Tickets purchased after that date will be available for collection, or can be printed when purchased at the main ticket office.

Pricing details are as follows:

*Must be accompanied by an adult, senior, young person or junior.

All concessions must provide proof of age at time of purchase to allow the transaction to be completed.

Ambulant disabled supporters need to provide proof of disability living allowance, or PIP in the middle to higher rate of care, to qualify for a free carer ticket.

In person – come to the main ticket office in the Pioneer Foods Stand from 10am to 5pm Monday to Friday.
Ticket sales on home match days will be from the West Stand ticket office. Half Season Tickets will only be available until 30 minutes before kick off, and after full time.
Phone – ring the ticket office on 0844 371 1921 at the designated times and pay with a credit / debit card. Calls to this line are charged at 7p per minute from a landline. Mobile charges may vary.


We are pleased to confirm that tickets for the Boxing Day home game against Bolton will go on sale at 10am on Thursday 17 December.


Below is a copy of the letter we have sent out to our Season Ticket holders - which should be hitting the mailboxes any time around now (Monday 10 August). 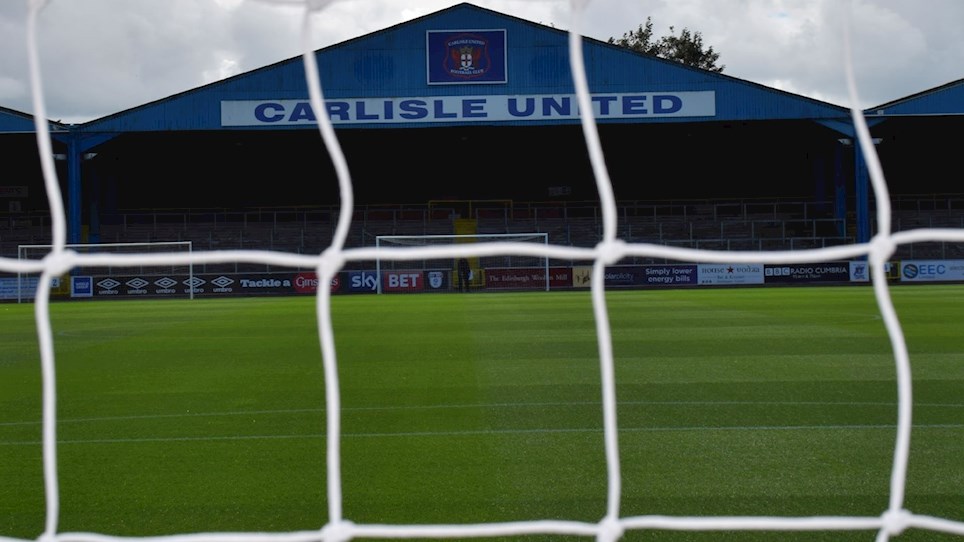 
At close of play today we had a total of 1,172 Season Ticket reservations across all areas of the ground.


United’s rearranged away trip to face Harrogate Town (abandoned with eight minutes played on Tuesday night) will kick off at 7pm on Tuesday 12 January following consultation between the clubs.


We are pleased to confirm that tickets for the Boxing Day home game against Bolton will go on sale at 10am on Thursday 17 December.

TICKET UPDATE: Information for the Stevenage and Mansfield home games