Carlisle United are delighted to announce our first ever designated back-of-shirt sponsors for our Academy age groups, with four local businesses set to take pride of place beneath the collar on this season’s distinctive double-diamond Umbro shirt.

Businesses taking up this fantastic sponsorship option are: 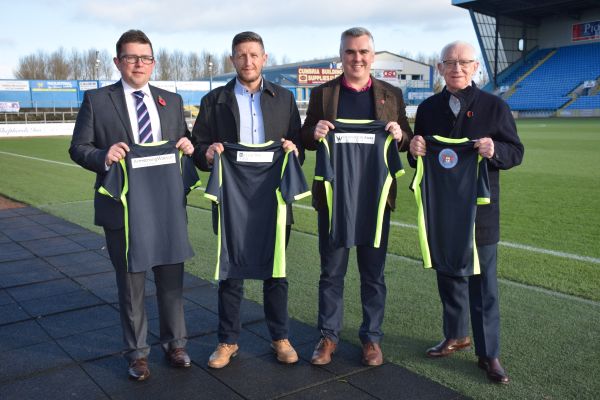 As well as company logos being placed on the shirts, our business partners will also feature in every match day programme with the knowledge that they are playing a key part in supporting the development of young players at Carlisle United.

United’s sales and marketing director Phil King said: “Solar Maintenance Systems took up the main shirt sponsorship with our younger age groups at the start of the season, and have been proactive in getting other businesses on board to support through this new initiative.

“It’s opened up a brand new and exciting sponsorship option, which a number of local companies have already taken up. There are still other age groups available, so we would encourage anyone who is interested to get in touch. It’s a form of support which directly helps our young players and that’s something we are all really pleased about.”

Former-United winger Derek Walsh from BuildingTec said: “Having played for Carlisle United I know how vital it is that young players are given every opportunity they can to succeed. This is a great way to support the young players and the coaches at the Academy, at the same time as giving my business some good exposure.”

Frank Beattie, media officer with CUOSC, said: “Not many supporters know just how big the Academy set up is at Carlisle United, and at CUOSC we feel it’s very important to support the great work they do. It’s the future for many clubs at League One and League Two level. They have to develop their own players even if, at times, it does mean they have to sell those players on.

“If you look at some of the clubs who have lower attendances than us, they survive mainly on the basis that they’re bringing their own players through and making the best use of them to bring more money into the club.”

Andrew Kennon from Armstrong Watson said: “As a firm we believe the development of a youth programme in any business or operation is key to producing future success. Carlisle United is very close to our hearts and helping towards the development of Cumbrian players is really key to us. We all benefit from the development of businesses in the local area, and that includes the football club.”

Ross Nicholson from Kingmoor Park said: “We’ve always been keen to support Carlisle United and we’ve been members of the Business Club for a number of years. We are avid supporters of the club and, as a company, we understand the merits and benefits in investing in youth.

“We’ve been involved with Carlisle Youth Zone and the academy in the past through our Chairman, Brian Scowcroft, and we want to continue investing in and supporting programmes like the academy set up here at Carlisle United. We are very happy that we’re part of the Carlisle United family.” 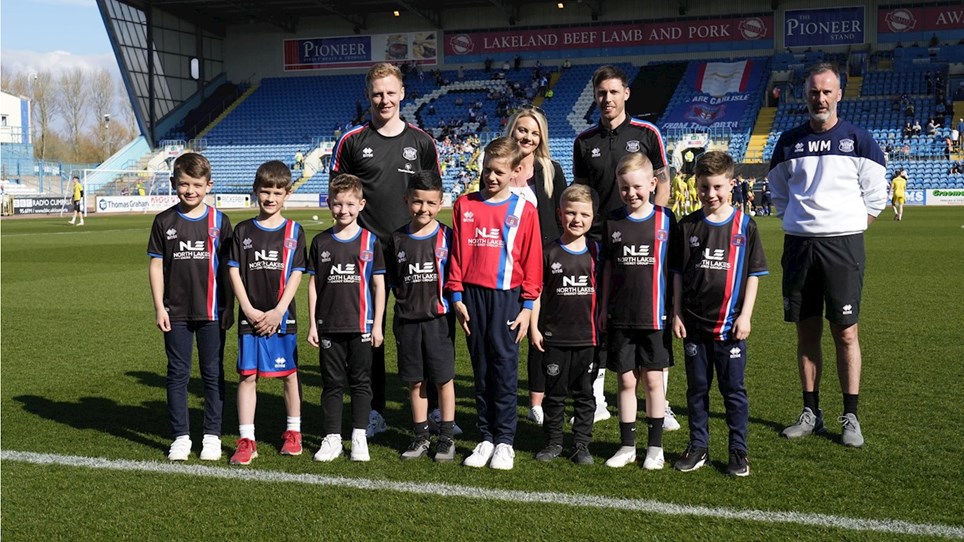 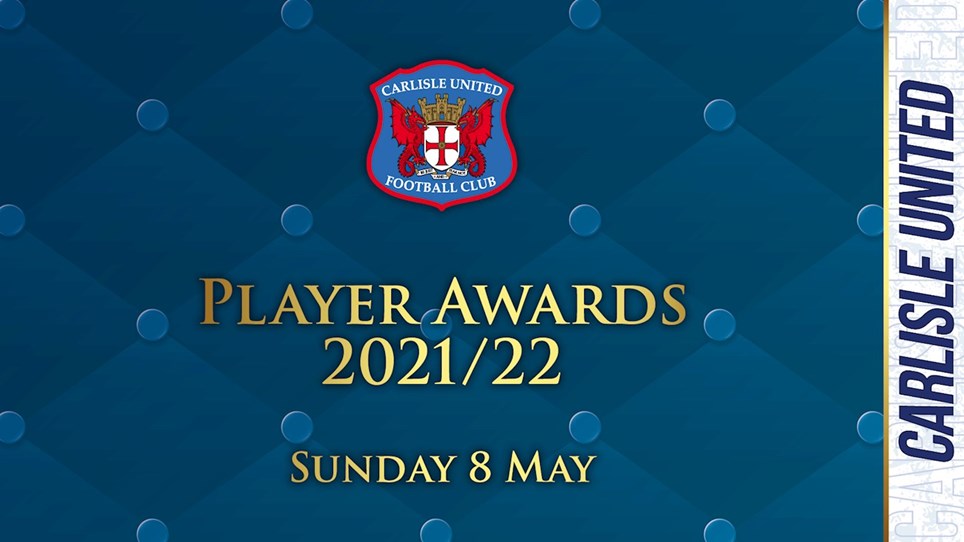 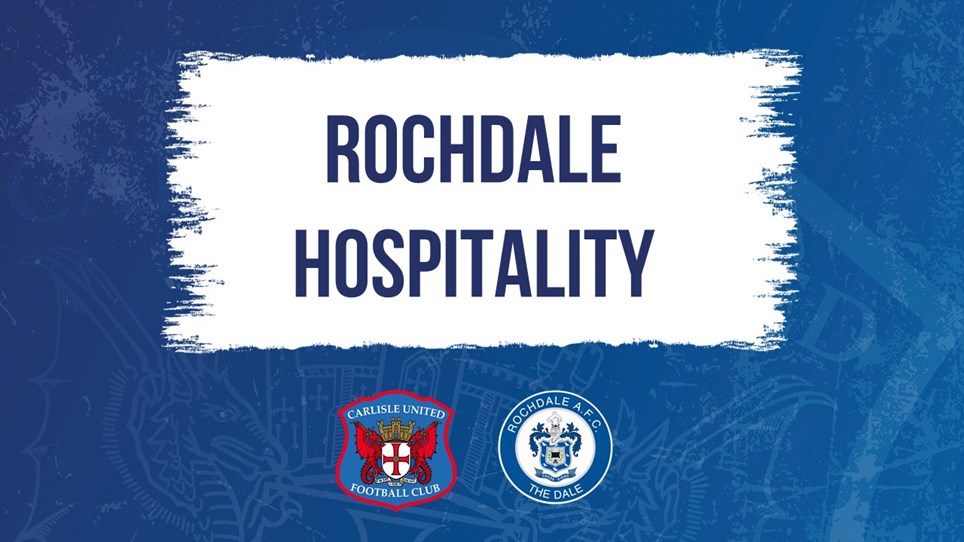