EFL sponsor Sky Bet have helped to get the Carlisle United Family Zone back up and running after over £1000 worth of TVs and games consoles were stolen in a burglary last month.

The Cumbrian club were forced to close the popular facility after an individual was spotted on CCTV forcibly entering the premises in the small hours and removing all of the games consoles and televisions, during a theft lasting over four hours.

The Family Zone became a match-day hub for the club’s youngest fans when it was opened in September 2015, but within months it had been ruined by the terrible floods that hit the region in December.

Sky Bet paid for the room to be gutted out, renovated and reopened at the end of last season, before the latest stroke of bad luck.

Carlisle Finance Director Suzanne Kidd, who oversees match-day activity at Brunton Park, said: “We’ve worked really hard on this area and we’re really proud of what we’ve achieved, so to watch the CCTV and see somebody tiptoeing in and walking away with the equipment we’ve got in here, you take it quite personally.

“The families were really disappointed, it was just coming up to the Easter weekend fixture, where we’d always get lots of families coming along, so it was really disappointing that the facility couldn’t be used.

“We’re trying our best to improve facilities for families and this is a big part of it. There’s friendships between the kids that use it and the parents can socialise with other families.

“Massive thanks to Sky Bet for supporting us once more and more importantly supporting our families.”

The facility was back open and fully functional for the Sky Bet League Two Play-Off semi-final first leg which ended 3-3, but no arrests have yet been made over the burglary. 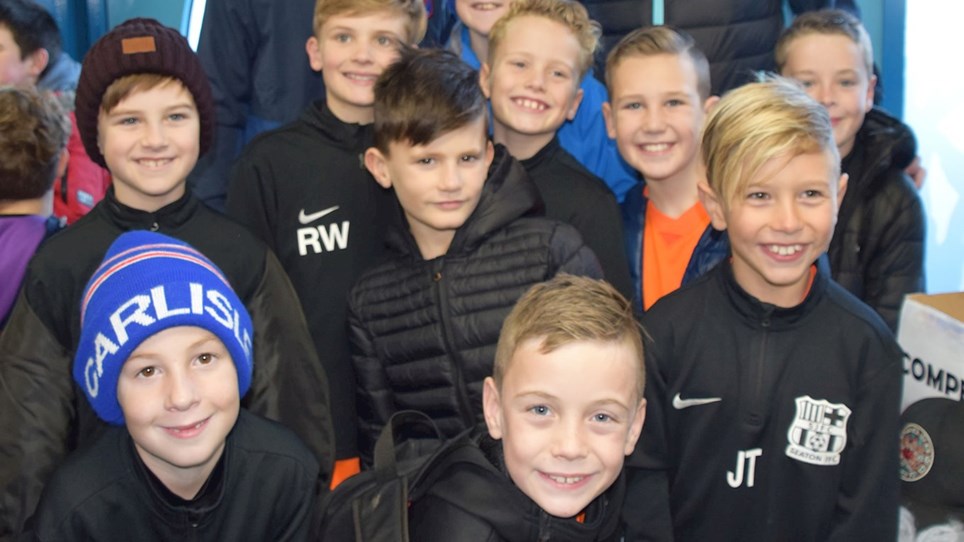 
Our Family Zone is now open! 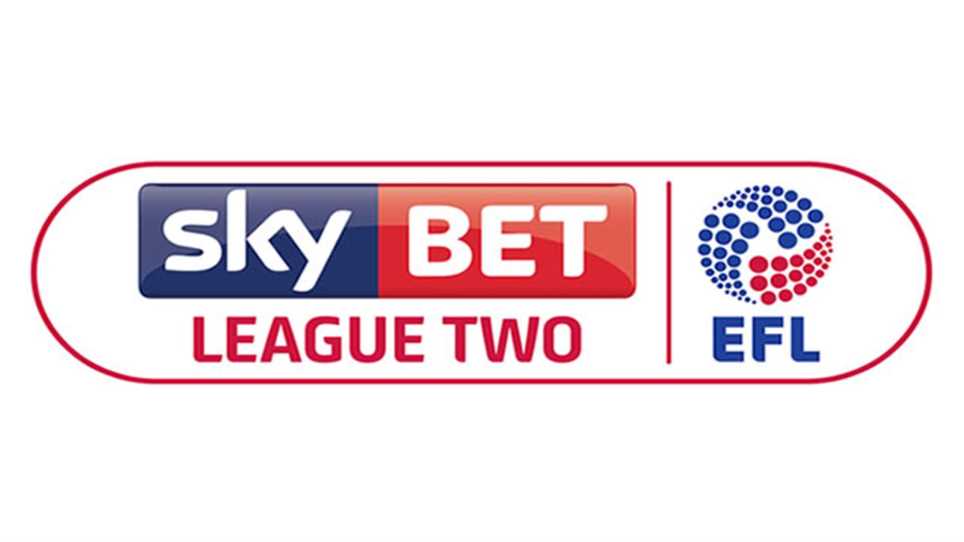 
Carlisle United up for Family Club of the Year award