Nando's play their part in the United play off push

When the staff at Nando's Carlisle heard that United boss Keith Curle was working hard on team bonding in the run-up to Thursday's play-off semi-final second leg down in Exeter they immediately stepped in to play their part with the offer of a group meal on Tuesday evening.

Branch managers James and Steven quickly set about making the lads feel welcome and everything from beanie burgers to the hottest chicken on offer was consumed as the lads relaxed following an intense afternoon training session.

Manager Keith Curle said: "We're trying to create a relaxed and professional environment for our players and part of that is socialising together, as well as working hard and training together.

"Our media team spoke to James and Steven at Nando's to see if they would be willing to host us, as a group, and they couldn't have been any more accommodating. They were absolutely magnificent.

"It turned out that a lot of them are huge fans of the club anyway and they were more than happy to get on board with what we're trying to do with this play-off campaign.

"The players were able to have a bit of fun, enjoy some absolutely fantastic food and relax after what had been a good day of work.

"I'd like to say a sincere thank you to Nando's Carlisle for looking after us so well and for making us feel so welcome. We had a superb evening and I know the players and staff really appreciated it."

Thank you to Nando's Carlisle for backing the Blues as we head to Exeter for Thursday's second leg. 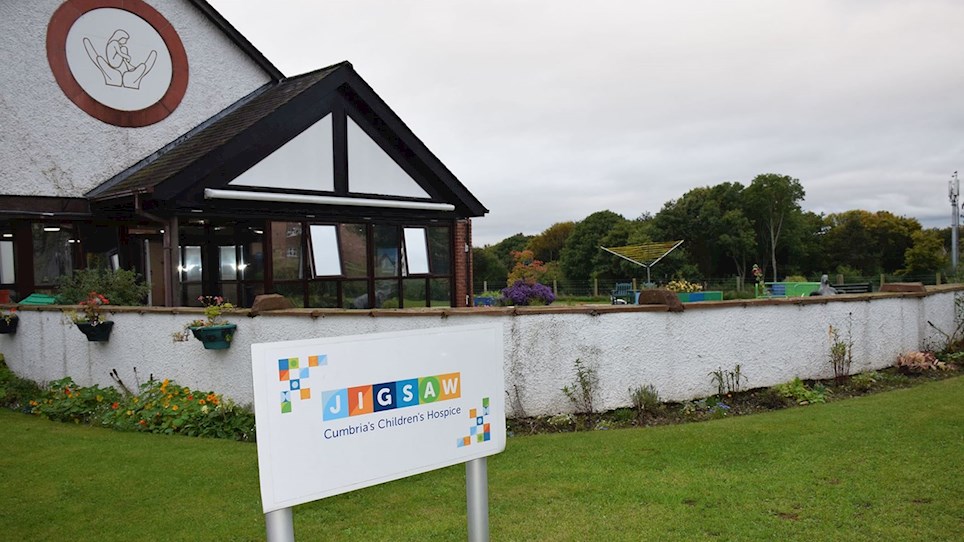 JODIE'S JOURNEY: Club partner holds auction for a fantastic cause


Club partners and sponsors Eddie Wannop Limited are generously auctioning off their executive box at Carlisle United for the home game on Saturday 21 April against Luton Town FC. 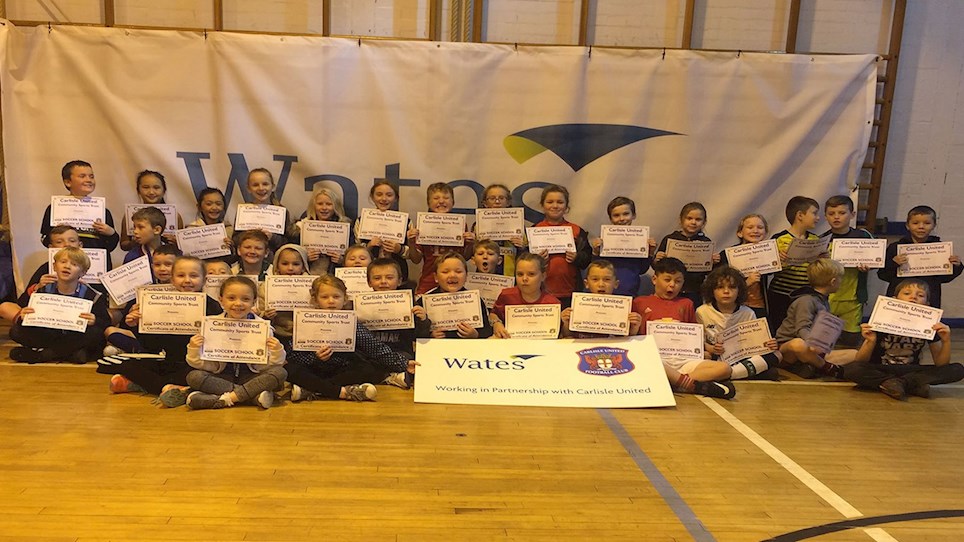