The Carlisle United Football Club Community Sports Trust Football and Education Scholars ended the 2016/17 season as treble winners - a fantastic achievement for the lads and for the club.

Over the four previous years the club has been running the Futsal project the scholars have won three North West Division League titles, but year five has surpassed all expectations as the team came out on top of the pile in the following: 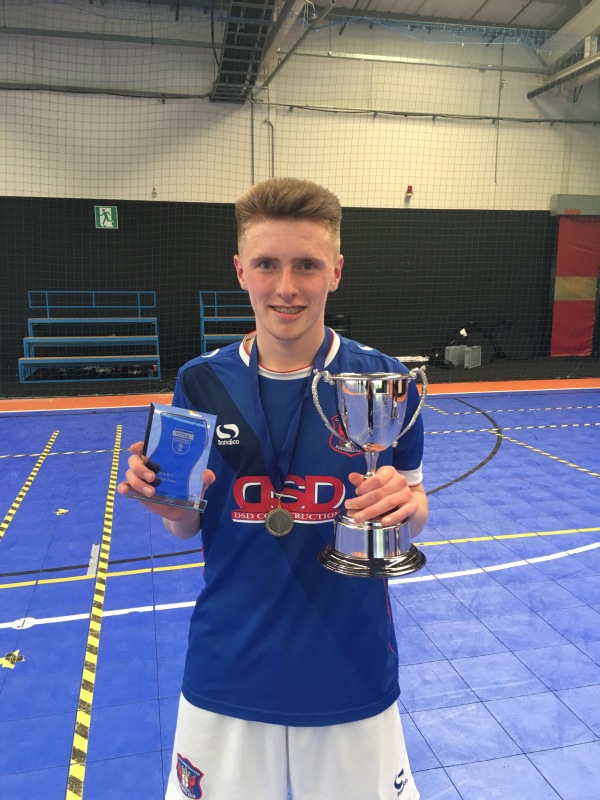 "To win every match in the 11-a-side league and to also win two national competitions is a fantastic achievement. All players and staff should be very proud.

"To win one competition which included 60 EFL clubs was amazing, but to win two is just unbelievable. Credit has to go to the players for all their hard work and for their desire and commitment to do well for this football club.” 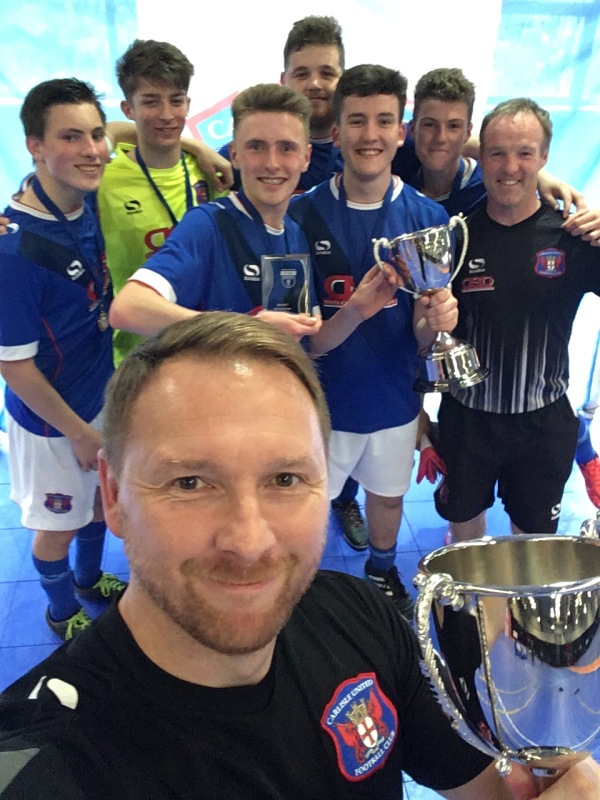 Anyone who wishes to get involved in the 2017/18 CUFC CST Football Education and Scholarship scheme should contact James Tose on 01228 554 169.

Be quick ... there are only three places left!!! 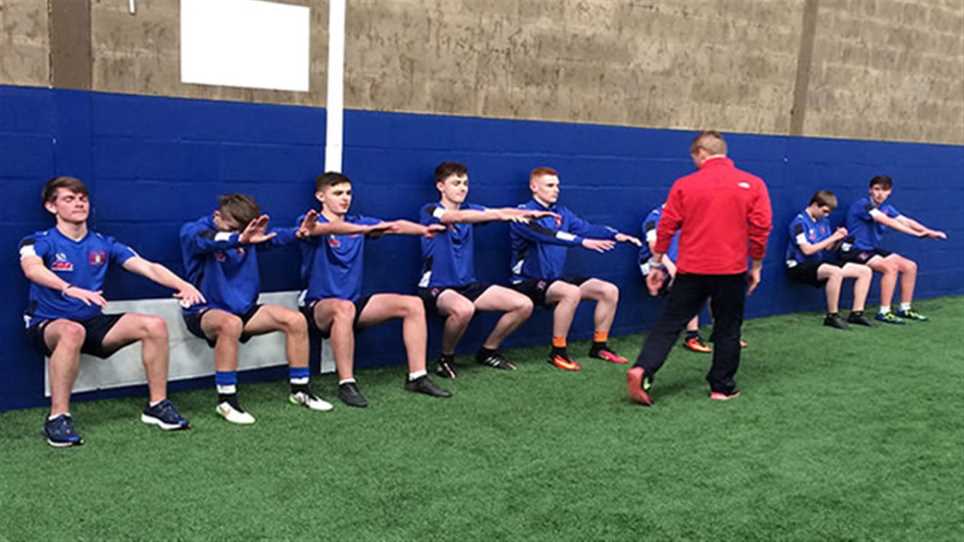 FUTSAL: Strength and conditioning at the Sands

FUTSAL: The day was a huge success


Update from the Leeds Futsal festival


We were with the lads as they were put through their paces once again on Monday afternoon.


It was small sided games for the lads today as they continue their pre-season training.

VIDEO: More from the first week of contact training


The lads played their first 90 minutes of pre-season on Saturday morning.


It was the first 90 minutes of pre-season for the lads on Saturday as they competed in an in-house match on the training pitch at Brunton Park.