United’s youth team kicked their pre-season fixture schedule off this weekend with a double-header against Gretna and Workington as part of the Raydale Park Cup mini-tournament.

The young Blues faced Gretna on Saturday afternoon in the first game of the competition and a stunning 25-yard free kick from Max Cowburn set them on their way as he left the keeper with no chance.

Another set piece wrapped things up for United when Josh Dixon rose high to head the whipped delivery into the corner of the net.

The two-goal victory paved the way to Sunday afternoon’s final against Workington and striker Luke Lloyd took centre stage as he bagged a hat-trick from a fine personal performance.

Josh Dixon scored first from the spot and Belchior Papa – fresh from his friendly appearance with the first team at Carlisle City – showed his predatory instinct when he snatched a goal just after the break.

Academy manager Darren Edmondson said: “This was a great weekend’s work and I’m really pleased with the way the lads represented themselves and the club.

“The results are obviously really good but the most important thing is that all of our players got minutes and they came through it with no injuries.

“We showed some excellent attacking play when we had possession and defensively we were solid, with two well-deserved clean sheets.”

This was a good way to start our pre-season in what was a very well run and competitive tournament ...

“This was a good way to start our pre-season in what was a very well run and competitive tournament,” he added. “We’d like to thank Gretna Football Club for the way they have looked after us and all three of the other clubs for helping to make it a weekend to remember.” 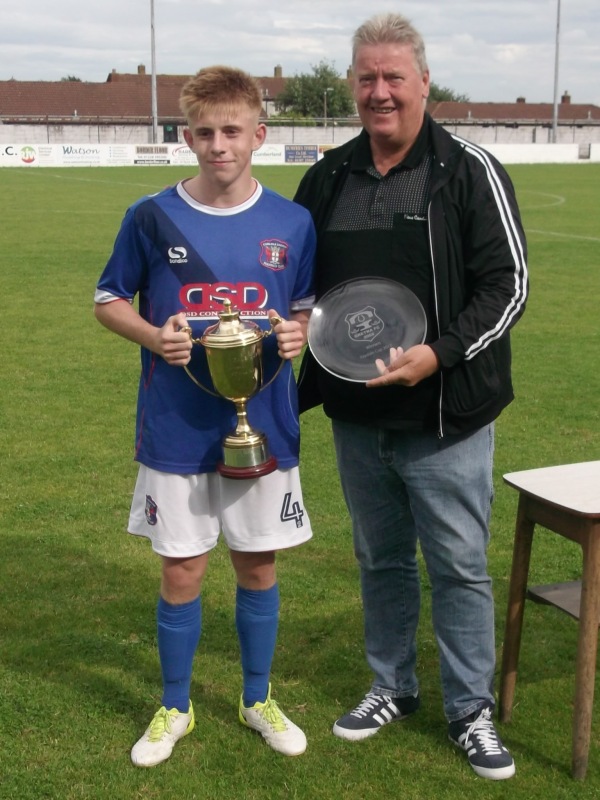 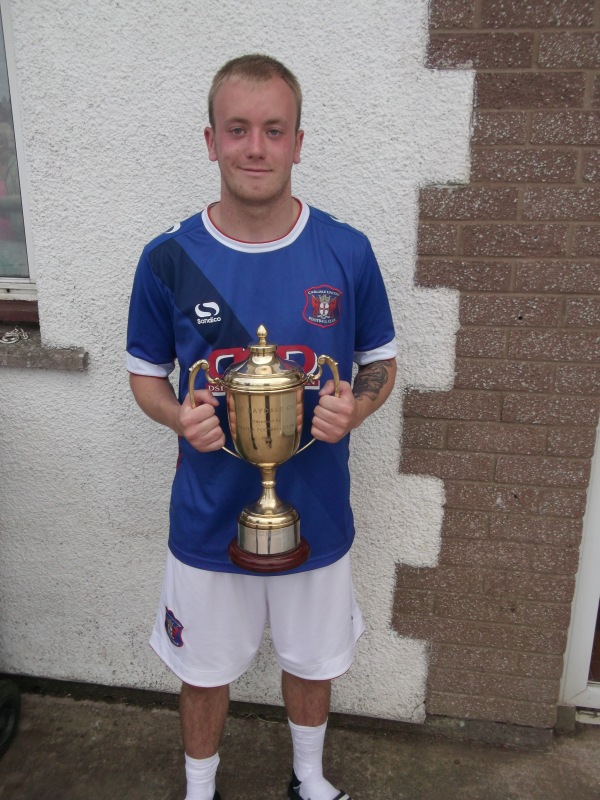 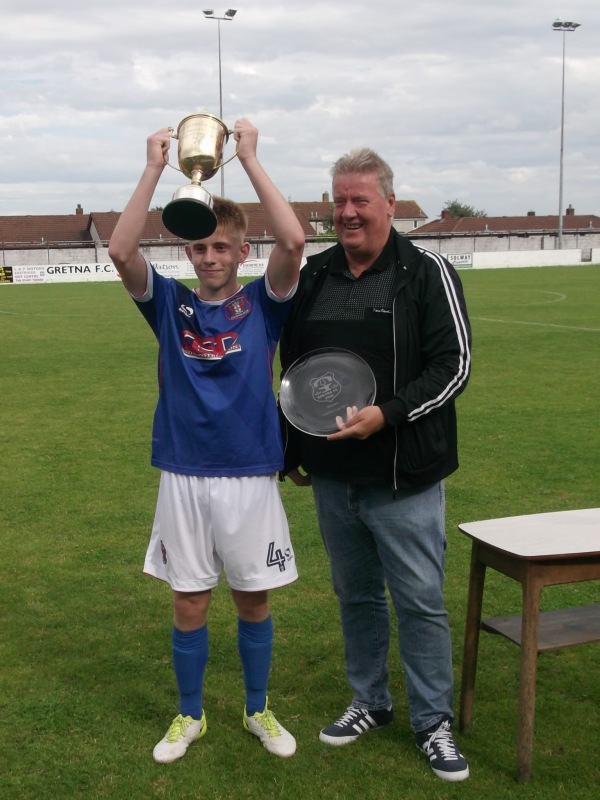