Carlisle United have helped to put smiles on the faces of some wonderful children in Tanzania thanks to our close links with High Hesket CE School.

Mrawi Primary School is situated on the slopes of Mount Kilimanjaro in Tanzania and the pupils have had links with High Hesket since 2002, with letters and gifted donations towards school supplies sent each Christmas by the Cumbrian gang.

The Mrawi school has 452 pupils and seven teaching staff compared to High Hesket CE School who currently have 193 pupils on roll and 12 teaching staff, plus additional support staff. The schools both serve local farming communities and lie within proximity to a city and mountainous regions.

As background to this latest fantastic and well received donation – in conjunction with Carlisle United – the staff and pupils at High Hesket sent us the following summary of their activities.

In early 2015 Jen Ager, the teacher who coordinates the international and global work at High Hesket CE School, managed to retrieve a mobile telephone number for the headteacher at Mrawi Primary School, Mrs Imelda Minde, from a local charity.

Wanting to make a more meaningful link, and strengthen the relationship between the two schools, she rang Tanzania from Cumbria to introduce herself and discuss the prospect of sharing some teaching ideas and possibly a collaborative teaching project. After numerous attempts, and despite the language barrier, the schools made contact and introductions were made.

The children at High Hesket School made contact, via post, and were replied to individually by 10-14-year olds from Mrawi Primary School. Questions relating to the local area, economy, popular culture and personal hobbies were shared.

Chiara Mordain, the Year 6 president of the schools Fairtrade Committee, said: “We loved getting the letters from Mrawi – it made the children there real.”

Later that year, after securing a grant from The British Councils Connecting Classrooms Programme, Margaret and Jen visited the school in Tanzania for the first time. Armed with well-packed luggage including school supplies, sports equipment and more correspondence from the children, they made the journey to Mount Kilimanjaro airport.

Jen Ager said: “The majority of correspondence to organise the trip had been conducted via sporadic text messages and the postal system. Mrawi Primary School can only collect their post when the headteacher makes a trip down from the school into Moshi – so this system wasn’t the quickest or the most reliable.”

After spending four days teaching at the school and meeting all the children, staff and members of the local community, a growing friendship, respect and desire to make the most of the link emerged for both parties.

The school in Tanzania made the Cumbrian teachers incredibly welcome, and despite their desperate need for some basic teaching and learning supplies and school building work, there were many similarities emerging between the schools alongside the obvious vast differences.

Two months after the trip, two teachers from Mrawi Primary School travelled to Cumbria for a reciprocal week in High Hesket, being hosted by Margaret at her home. The Tanzanian teachers, Imelda Minde and Fraternus Mushi, taught lessons to the High Hesket school children and visited other local primary schools.

The use of social media has enabled the two schools to maintain communication – again on a sporadic basis. With the support of High Hesket CE School’s community, building work has been undertaken at Mrawi School to replace much needed roof panels and toilet facilities.

Photographs, videos and lessons used during both visits have enhanced the children’s understanding of a different culture and given meaning to a place and a name for a lot of High Hesket pupils.

James Kidd, a Year 5 pupil and a member of the Fairtrade Committee, said: “Meeting the teachers from Tanzania was really interesting because we got to see how teachers from other countries give their lessons.”

And this is where Carlisle United stepped in to help deepen the bond yet further with a donation of football strips and training kit for the children to use.

Finance Director Suzanne Kidd said: “We send kits to Africa every year but our usual route of achieving this wasn’t available to us this year.

“We’ve had links with High Hesket for a number of years, with regular visits by players and a school takeover with Keith Curle as headmaster just some of the projects we’ve done together, so we all saw this as a fantastic opportunity.

“We are extremely proud to have been able to support a local school and to help to make a real difference to children in another part of the world.”

With the help of a parent from High Hesket, a donation was made by CHOC to pay for the transportation of the kit out to Tanzania. The kit was used to dress the school sports teams and the waterproof jackets were handed out to use in the rainy seasons for those children and staff who had no waterproof clothing.

It wasn’t long before photographs were sent from Charles, another teacher at the school, of an incredibly proud netball and football team wearing the donated sports club. The children of Mrawi were ecstatic to receive a huge bag from their Cumbrian friends of sporting kit showing Carlisle United’s name and kit worn by real football players.

The kit is symbolic of coming from a place with meaning for the children of Mrawi, from people who care and will be incredibly well used.

The story has helped join not only the children from two schools but also the extended communities involving staff, parents and local charities.

Margaret Taylor from High Hesket said: “We hope to visit again in the near future. There is more practical work to be undertaken in terms of organising structural developments to provide a functional kitchen, paint the school building and repair toilet facilities severely damaged by heavy rainfall.”

Whilst in Tanzania Margaret and Jen met the local minister of education who confirmed how the school was one of the poorest in the region. Similar size schools in the same region have access to electricity, a kitchen and sanitary toilet facilities.

As a result of the school link the teachers and children at High Hesket School have a further understanding of a different culture that is now embedded into the curriculum.

“With the involvement of our local community it is wonderful to hear stories being told and links being made with our friends in Tanzania,” Margaret continued. “In today’s rapidly growing global world it is important that our children are made aware of the stories of other communities and developments in worlds beyond their own doorstep.

“We are very proud of our school link and the involvement of our children. We hope the relationship will continue to grow based upon the mutual respect both school communities have for each other.” 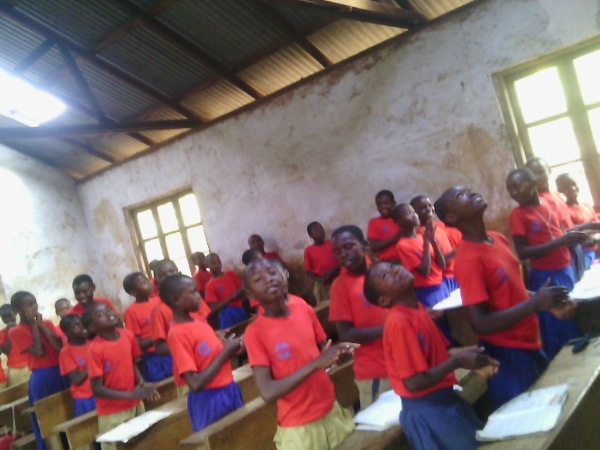 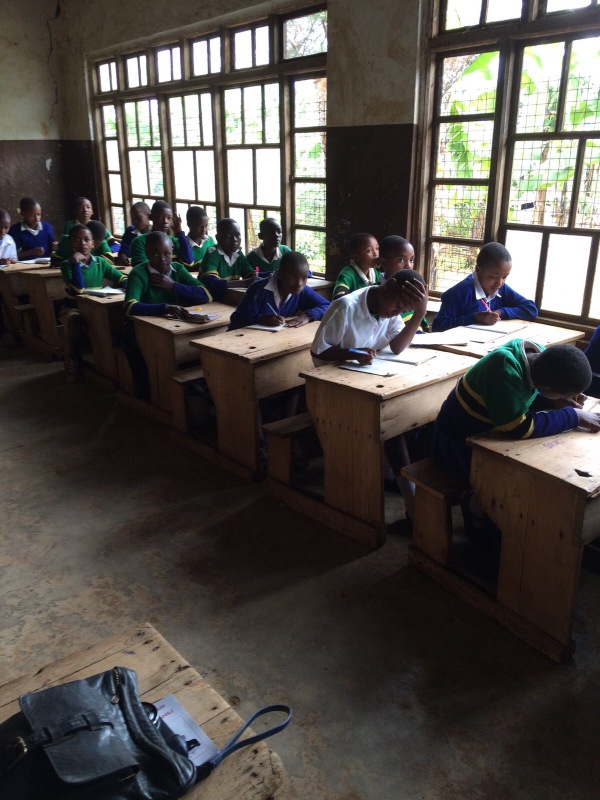 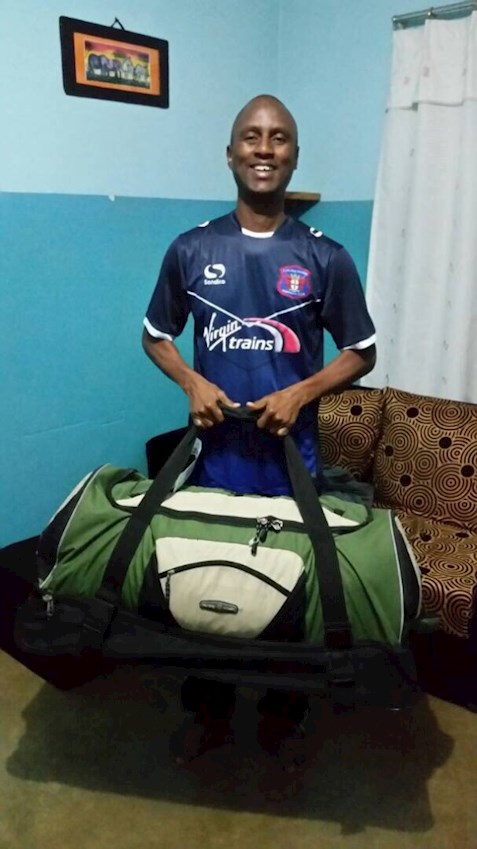 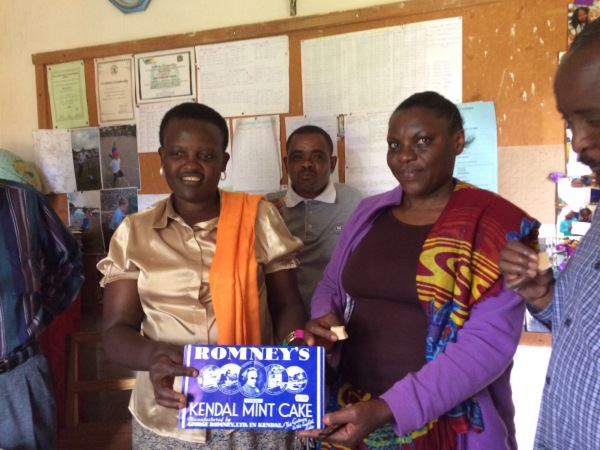