Carlisle United have signed striker Richie Bennett on a two-year deal (with an option) having agreed a fee with Barrow AFC this evening.

The transfer keeps the big centre forward at Brunton Park until at least the summer of 2019.

Bennett, 25, started his career in the Oldham Athletic Centre of Excellence as a youngster. He was snapped up by Curzon Ashton at the age of 17 and has also played for Mossley AFC and Ashton United before joining Northwich Victoria in 2014.

He scored 44 goals in two seasons for the Vics and was snapped up by Barrow in the summer of 2016.

He made close to 50 appearances for the Bluebirds and scored 16 goals during his one-year stay.

Joint assistant manager Lee Dykes said: “This is a player the manager has been tracking for a while and it's always nice when you finally get it over the line.

"He's progressed through the non-league circuit and scored goals every step of the way.

"He has attributes we feel will add to what we already have in the building and he's coming here really keen to do well.

"We think we've got ourselves a really good player and we're looking forward to working with him."

This deal remains subject to the clearance of all necessary paperwork. 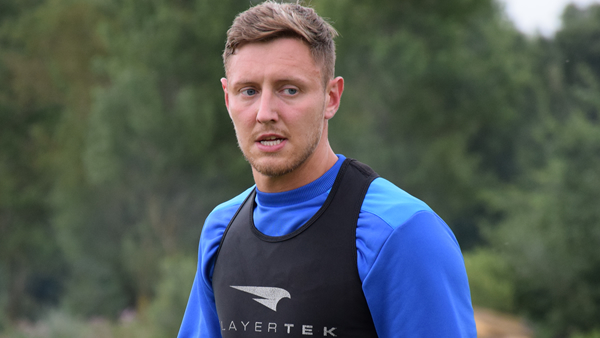 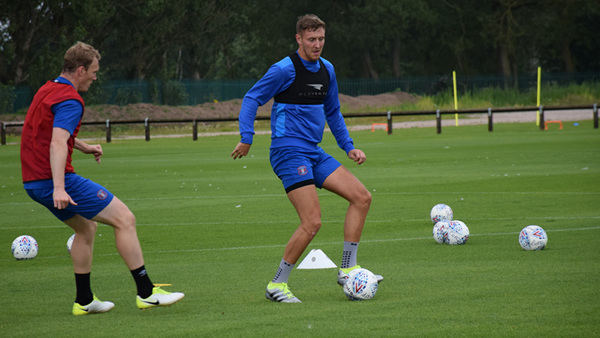