Keith Curle on planning for the short and long term

United manager Keith Curle revealed at his post-match press conference on Monday that talks with some of the club’s directors, held ahead of the Grimsby home fixture, reached a positive outcome with player contracts top of the agenda.

“There were a lot of positives to come out of it,” he said. “It gave us all clarity on where we’re at right now and it was a chance for me to give a short, medium and long term perspective on my thoughts going forward.

“I was able to get across that the thing I need to do first is address the situation with the five contracted players we’ve identified as being among those we would like to keep [Mark Gillespie, Danny Grainger, Luke Joyce, Jason Kennedy and Michael Raynes]. I want to look after those lads first and foremost and then we can think about adding new faces.

“The next biggest question I had for the club was – do we need to sell anybody? The pleasing thing is that the answer was that nobody will be sold unless I want it to happen, or if I thought the valuation was worthy and that we could then work something out with the money we received.”

“Ultimately the situation has to be that if we sell a player for a good value it has to be recouped back into the football department,” he explained. “That was another positive response I got from the football club.

“We have to be realistic and remember that we’re a League Two club, so if somebody came in and offered half a million pounds for Nicky Adams, for example, the likelihood is that I’d be dropping Nicky off in the chairman’s car!

“The pleasing thing is that we aren’t in a situation where we need to panic buy or, on the flip side, panic sell anybody. We’ve recruited well and we have good options and, as I’ve said many times before, I still think there is much more to come from this group.

“That means if we feel we want to do something we have time to make sure it’s right for the club, the player and for the dressing room.” 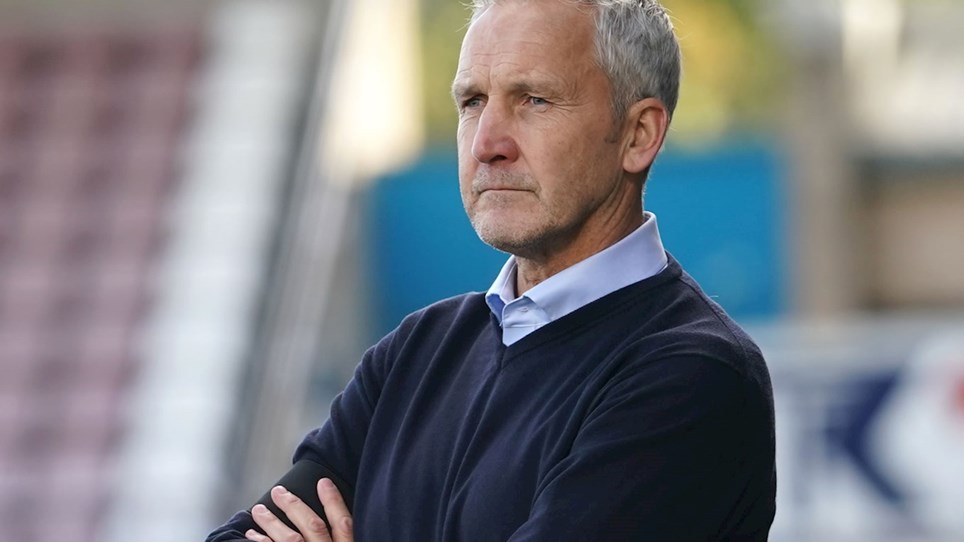 
With United having had their festive programme decimated by Covid, manager Keith Millen spoke about what has been a frustrating period at his pre-Scunthorpe press conference on Thursday afternoon.


United kick off 2022 in Scunthorpe on Saturday afternoon, with their first fixture in three weeks following what has been a covid-affected period. 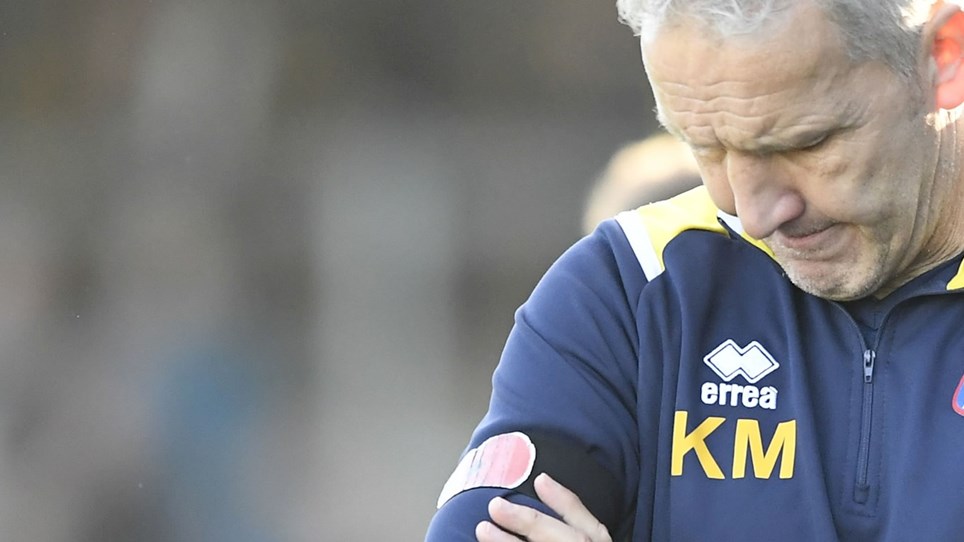 MANAGER: I don't think it would stop me signing someone


A number of high-profile managers at top-flight clubs have asserted recently that their January transfer window dealings could well be guided by the vaccination status of potential targets, as...