All square in the Tuesday afternoon friendly

First team players Max Crocombe and Alexander McQueen played the full 90 minutes of a close contest against the Burnley Development Squad on Tuesday afternoon and they were joined by youth team centre backs Luke Taylor and Rhys Groves, who also played the full game.

Midfielders James Bailey, Mike Jones and Reggie Lambe played the first 45 minutes, with a number of trialists handed the opportunity to make their mark in what became a very entertaining game.

The visitors had two good chances in the opening exchanges but the width of the woodwork stopped them from taking the lead.

United settled and they went in front when Lambe drilled a corner into the box. Defender Rhys Groves stood his ground and left the keeper with no chance as he thundered a header into the net.

The Cumbrians started to take control and they doubled their lead on the half hour when Jones and Lambe combined to open a path through the middle of the park. A measured through ball invited a trialist forward to run through and he finished the move off when he popped it past the keeper.

Burnley left it late to rally, but they brought themselves back into the game with a cheeky chip which left Crocombe stranded.

And they levelled the scores with a great finish which bulged the roof of the net from a tight angle. 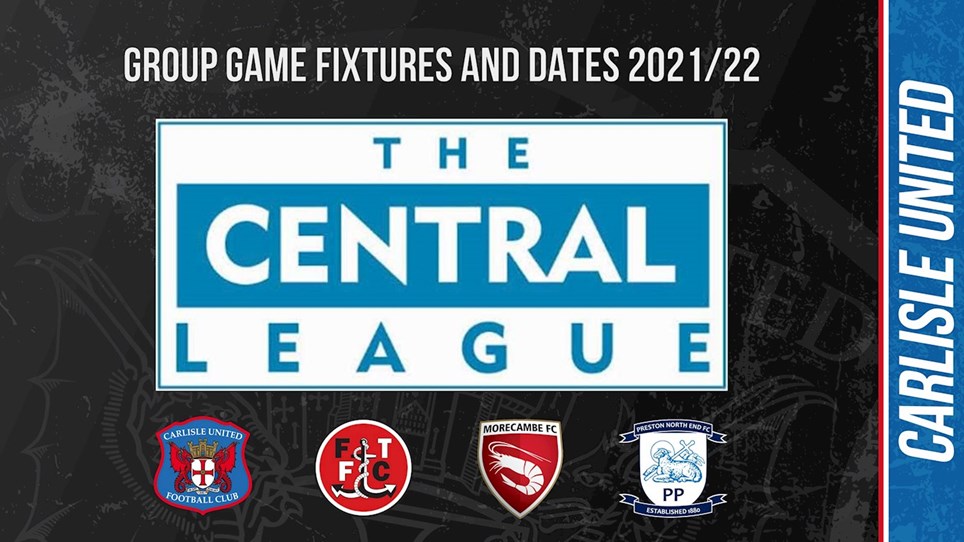