Fixture dates announced for next season

Key dates for the 2017/18 season have been confirmed today, with EFL fixtures returning on the first weekend in August.

EFL fixtures for the 2017/18 season – which are due to be announced on Wednesday 21 June – will see all three divisions of the EFL kick-off over the weekend Friday 4 to Sunday 6 August. The regular season will continue until the weekend of 5 May 2018, when the Sky Bet Championship, Sky Bet League One and Sky Bet League Two will all come to a close.

Supporters will have plenty of opportunities to watch their team play over the festive period with full fixture programmes on Saturday 23 December, Boxing Day, Saturday 30 December and Monday 1 January 2018.

Round One of the EFL Cup – which will be known as the Carabao Cup next season - will take place immediately after the season openers, with midweek slots on week commencing Monday 7 August. The majority of Premier League teams will join the competition from Round Two although those competing in European competitions will join in Round Three. The 2018 final is scheduled for Sunday 25 February.

The 2017/18 Checkatrade Trophy is scheduled to begin week commencing Monday 28 August. However a review of the competition will take place at the end of the season and any adjustments to the schedule will be made accordingly.

This contingency plan was agreed at the beginning of the season when key dates for 2016/17 were formulated.

LIVE: Carabao Cup Round One draw


The draw for Round One of the 2017/18 Carabao Cup will be streamed live here from 1pm.


Match day kick off timing put back on final day 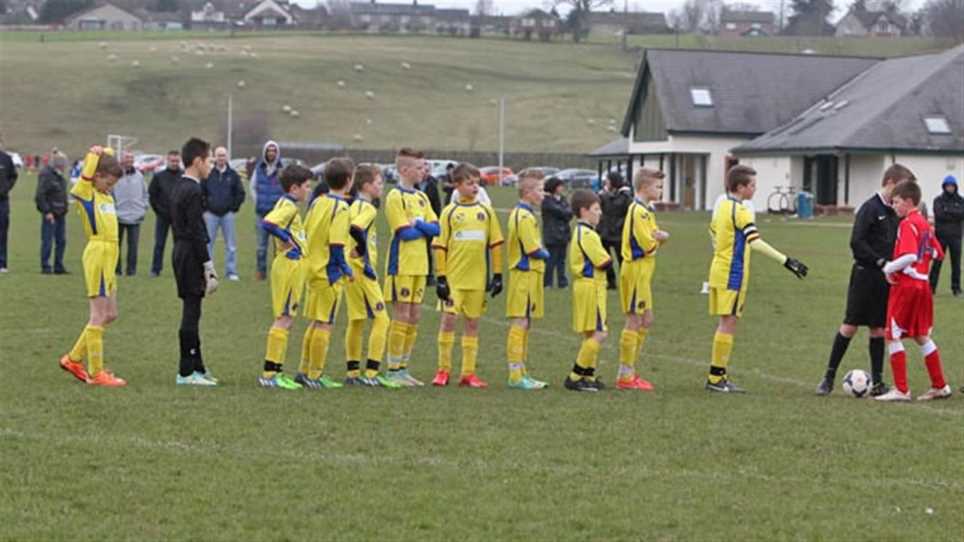