Coventry City are the last visitors to Brunton Park in 2017 as the Cumbrians aim to end the year in the best way possible.

Keith Curle’s side will be hoping to build-on the 3-1 win over Accrington Stanley and will face a Coventry side who are chasing the play-offs.

Relegated last season, Mark Robins’ men have impressed so far this season and will be looking to bounce back to the third tier at the first time of asking.

We put the Sky Blues under the spotlight ahead of their trip to Brunton Park:

In The Promotion Race

Coventry are currently occupying the final play-off place after a fairly strong start to the season, but their recent form has been inconsistent.

They lost their last outing to a resurgent Port Vale side and have won just two of their last six Sky Bet League Two games.

However, only two of those games have ended in defeat giving Robins confidence in his side’s ability to continue picking up points.

Indeed, the Sky Blues remain just two points off the automatic promotion spaces and will be hoping to mount an assault on the top three as the season continues.

Both United and Coventry have seen plenty of goals in their games this season, and there’s reason to suggest this Saturday’s clash will be no different.

You have to go back to October for the last time Coventry kept a clean sheet in League Two, as they managed to keep out free-scoring Luton Town, and their games tend to see their fair share of goals.

And with a number of exciting attacking players – including Marc McNulty and Duckens Nazon – it’s clear to see why the Sky Blues find the net regularly.

Meetings between United and Coventry have been scarce over recent years, with the two sides having only met six times this millennium - with five league meetings and one League Cup tie.

Most of those meetings have been won by Carlisle, but the Blues come off worse when you take all our meetings into account.

The two sides have met only 16 times in total with those five wins since 2000 the only ones United have racked up - Coventry have claimed eight victories while two meetings have ended in draws.

Watch highlights from the 2-1 away win against Coventry City in February 2014 here:

The Cumbrians have won just one of their last five meetings against Coventry at Brunton Park – with the triumph coming back in 2013 thanks to Matty Robson’s early strike.

In fact the Blues have only ever beaten the Sky Blues twice on home soil, with a 2-1 victory in 1966 the only other win on home soil.

That’s a record Curle will be keen to turn around this weekend.

+ Jack Grimmer - A summer arrival from Fulham, the full-back offers great experience despite his young age. At only 23, Grimmer has already represented Aberdeen, where he was the club’s youngest ever player, Port Vale and Shrewsbury. Comfortable going forward alongside performing his defensive duties, Grimmer is tenacious and tough in the tackle - key attributes in League Two.

+ Peter Vincenti – A summer recruit from Rochdale, the experienced midfielder has im-pressed at the Ricoh Arena so far this season. Formerly of Stevenage, Mansfield and Aldershot, Vincenti has already earned promotion from League Two back in 2014 when he helped Rochdale to second spot, and he’ll be keen to use that experience to help the Sky Blues in their quest to climb back into League One.

+ Marc McNulty - Formerly of Sheffield United and Bradford, McNulty teamed up with Coventry this summer and will look to lead the line effectively this season. The Scot has found the net on a regular basis at all his former clubs and is certainly a lively presence in and around the area. With fine finishing ability and excellent movement he could prove a tricky opponent for the Blues’ backline. 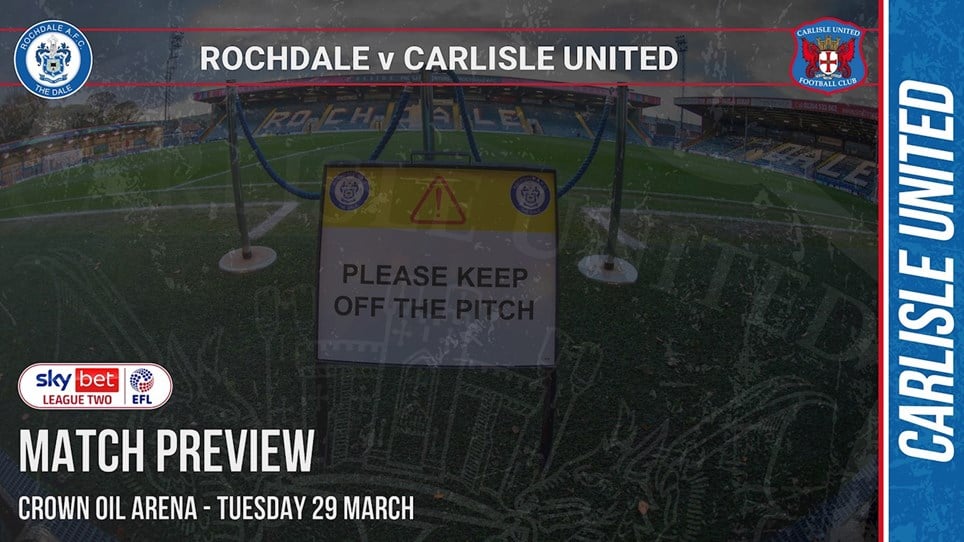 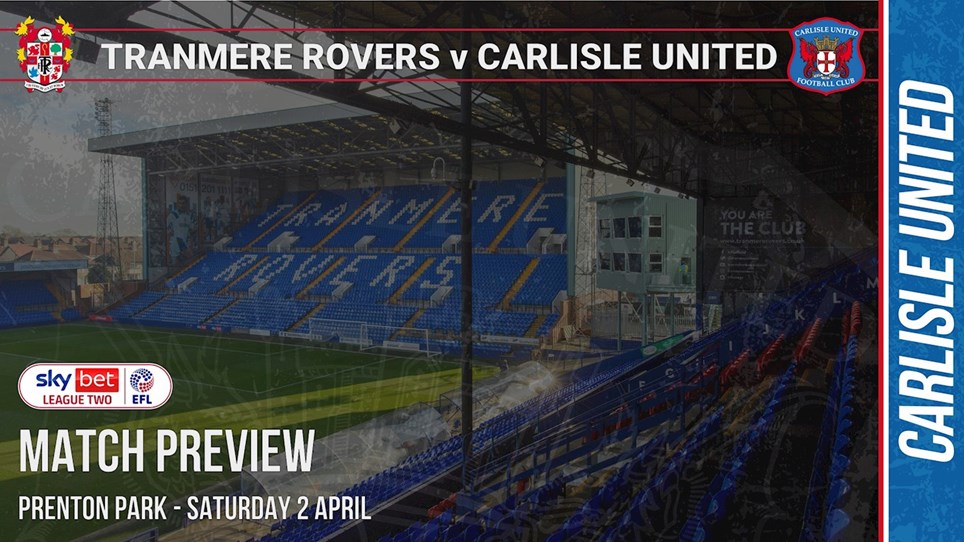 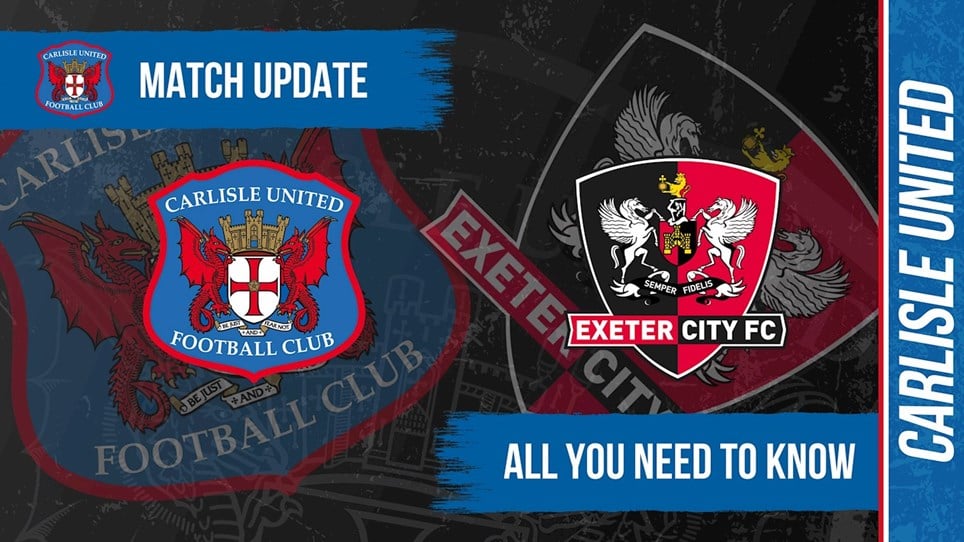