Tonight’s Emirates FA Cup second round replay against Gillingham has been postponed due to the recent extremely cold spell of weather.

United’s ground staff had the covers on the pitch as early as Friday afternoon, but temperatures dipped to -11 on Sunday night and to -6 last night, leaving the playing surface with frost-hardened areas, particularly in the shaded sections of the stadium.

An early decision on the fixture has been taken this morning, with the temperature set to stay below freezing point until the early afternoon and with the Gillingham team and fans scheduled to start the long journey north at around mid-day. 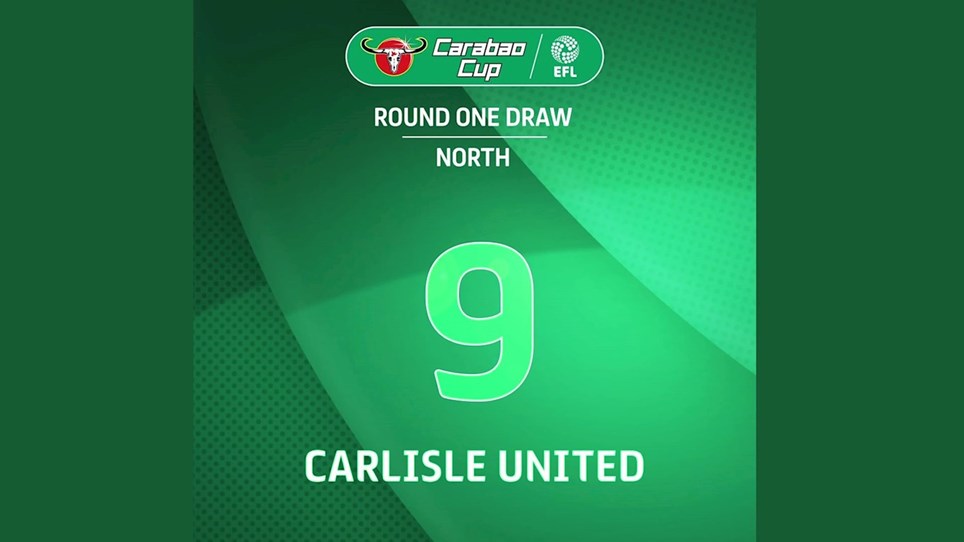 
United have been drawn to face Shrewsbury Town at the New Meadow in the first round of this season's Carabao Cup competition.


The Carabao Cup round one draw will take place live on Sky Sports News at 2:30pm on Thursday 23 June.