An update from Kate Rowley on behalf of CUSAT ...

It is not unusual for Carlisle United to take over 500 fans to most away games.

Most of the travelling supporters know each other, many have lived in Carlisle or have an association with the city in one way or another.

Sometimes, because of our enthusiasm for our club, we adopt people from other parts of the UK and further afield.

When you’re at an away game, you can see Carlisle fans trying to integrate their friends into the atmosphere of a Carlisle game.

Whilst many struggle to understand why we travel up to 16,000 miles a season to support a League Two team when it would be so easy to go for one of the big boys – well its simple - we love our club!

You may hear some of the fans saying, “well that’s it, I’m not coming back” but there they are again the next trip!

Not sure if it's our happy demeanour but supporters’ clubs and the local hostelries wherever we visit are always happy to see us and their takings certainly rise whilst we are there!

It’s been said before that it’s a social gathering being a Carlisle supporter. There is always someone you know at a match and you meet so many nice people.

What would we do on a match day other than support our team, we can watch the big boys on the TV but there is nothing that beats the atmosphere of being there at a real game.

On a recent trip to Cambridge one of the coach drivers was asked if he had drawn the short straw in taking us all the way to Cambridge. His reply was surprising - it would appear that the drivers of the coach company put themselves forward for our trips saying that we are the best supporters they take anywhere and that they would swap any other trips on that day to drive for the Carlisle supporters. They love our company.

CUSAT will provide transport to ALL Carlisle United games. It may be that because of stewarding and cost we can only take a limited number of coaches but we try our best to get supporters to all games.

Supporter liaison officer Nigel Dickinson said: "CUSAT and our travelling fans have built up an excellent reputation and I hear nothing but good things when I talk to other clubs about the way our fans conduct themselves.

"United fans travel in their numbers wherever we play and CUSAT play a big part in helping those fans get to and from all games safely."

For more information on away trips and how to book coach travel, click HERE 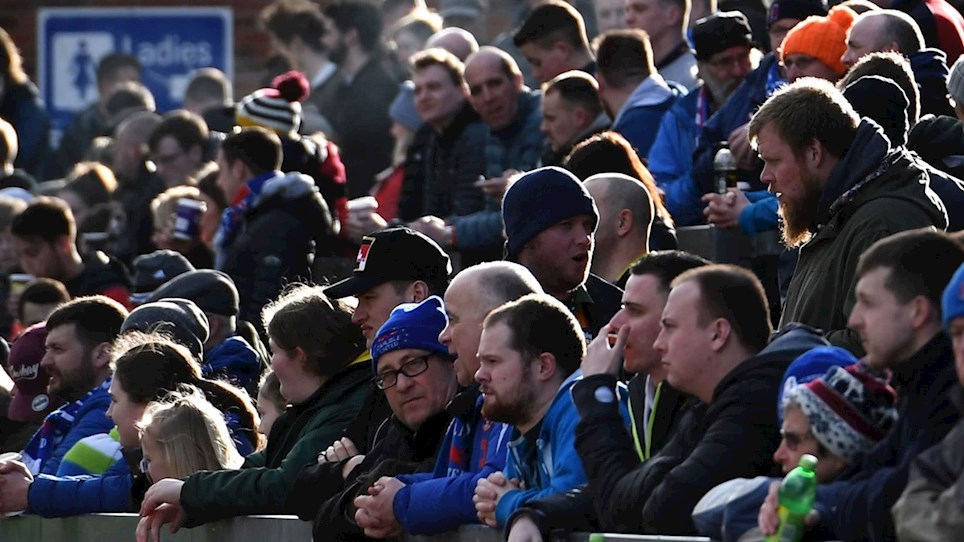 
CUSAT will be providing coaches to ALL away league and cup games in the 2019/20 season.

CUSAT: Coach travel available for all away games


CUSAT will be providing coaches to ALL away league and cup games in the 2018/19 season. 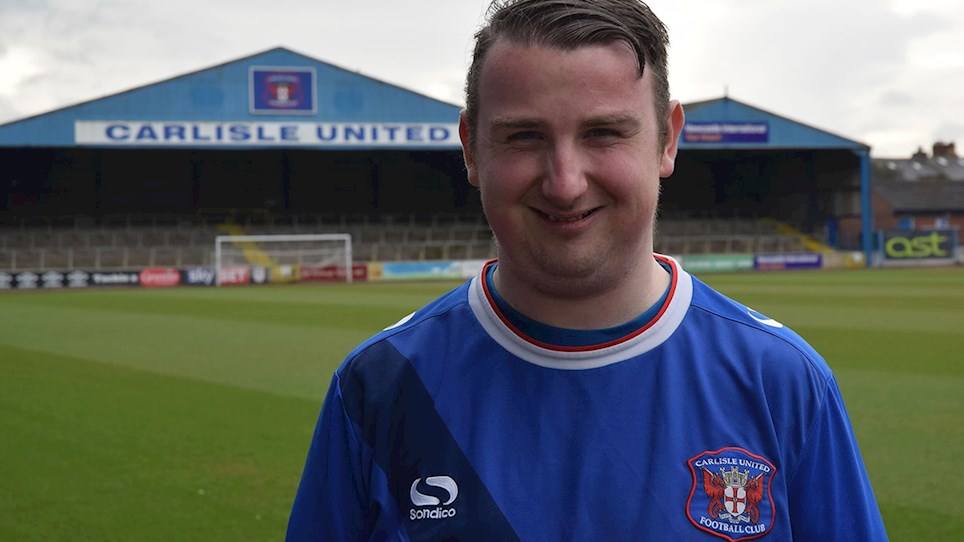 CUSAT: Blues fan to represent National side in Geneva


As we continue to celebrate our Level Playing Field week of action, we were delighted to learn this week that avid United fan Michael Harrington is to represent the National Mencap 11-a-side team at... 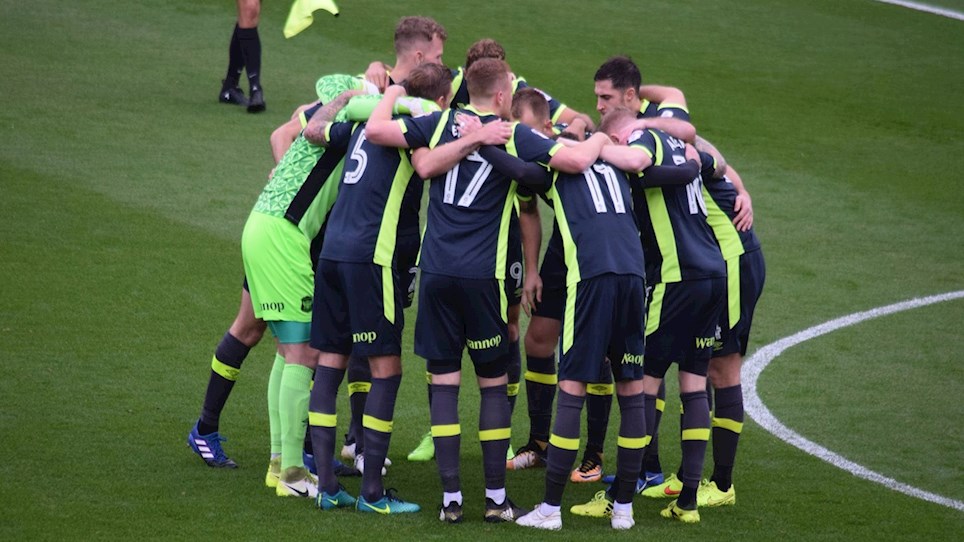 
Following a recent request for sponsorship of a new camera lens, made by the media department at one of the regular monthly CUSG meetings, the away travel group CUSAT stepped forward to purchase the...