The EFL Remembers - The Somme Centenary

Remembrance activity across the EFL will conclude this weekend as clubs mark 100 years since the end of the Battle of the Somme.

Fought over 141 days between 1 July and 18 November 1916, the Battle of the Somme was one of the defining battles of the First World War. With over 400,000 British casualties and over 1 million men of all nationalities killed, the Somme remains one of the most brutal individual battles ever fought.

Sadly, many players, staff and fans of EFL clubs were killed at the Somme, 1,000 whom fought for the Footballers Batallions which included many of the great stars of the day and some of those who would go on to achieve great footballing feats in the post-war era.

In recent weeks, EFL clubs and the communities in which they are embedded have been paying tribute to those who lost their lives. Across all of the 72 member clubs between 12-19 November, minutes silences have been accompanied by EFL wreath being laid on the pitch prior to kick-off to remember and honour all of those that have fallen in battle.

Carlisle United captain Danny Grainger placed a wreath on the centre circle ahead of the Newport County game last weekend and the club had a guard of honour, made up of veterans from the King's Own Royal Border Regiment and the Duke of Lancaster's Regiment, for the launch of this year's Poppy Appeal at the Crawley game.

All 24 Sky Bet Championship teams will be wearing Poppy shirts and the matches will be played with a limited edition Poppy ball. To date, Sky Bet and EFL clubs have together raised nearly £250,000 for the Royal British Legion’s Poppy Appeal from auctioning match-worn poppy shirts.

Having launched the #FootballRemembers campaign in March 2014 at the start of the First World War Centenary to mark the contribution made by the game, football continues to pay its respects to those who made the ultimate sacrifice 100 years ago. 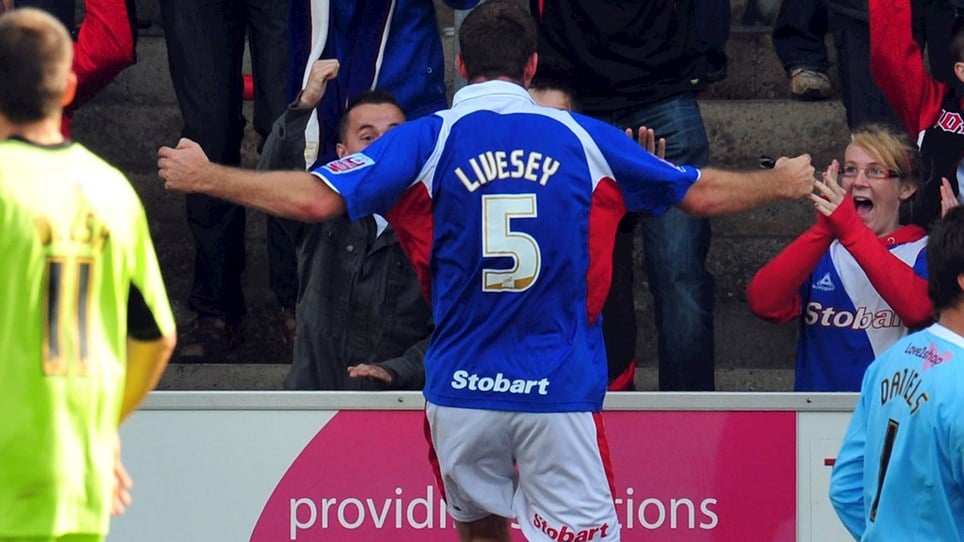