Keith Curle ahead of the trip to Notts County

Manager Keith Curle spoke to us about the New Year’s Eve away game at Notts County as the team heads into a run of two games in the space of 48 hours.

“I was lucky enough that I managed Notts County through a very enjoyable, short period of time,” he said. “I’d probably say that I don’t feel I fulfilled my potential with them before I was relieved of my duties.

“However, that’s football. It moves on and you have to adapt with it. There are different rhymes and reasons behind why it didn’t work out for me but ultimately I think they’re a first division club which could easily sit in the top half of that division.

“They aren’t there at the moment and they’ll have an understanding of why that isn’t the case. The situation they’re in isn’t too different to what I found when I first came to this club. If you’re struggling at the bottom of the second division there are always reasons why that’s happening.

“With the situation we had you have to be honest and say it wasn’t all about what was happening on the pitch. We addressed that and there have been massive changes and strides taken, and a lot of people are now pulling in the same direction. I think that’s huge.”

On what we can expect at the County Ground, he said: “Notts County aren’t on a good run in the league – I think they’ve lost seven on the spin – and I know they’ll want to rectify that.

“The County Ground isn’t a good place to be playing your football when things aren’t going well and they do have a support base that let you know when they aren’t happy. That’s why we need to go there and make sure we don’t give the crowd anything to cheer about because it works the other way as well.

“When they like what they’re seeing they’re very noisy about it. Hopefully we’ll have a good start to the game and back that up with a good, typical away performance. I’ll be looking for us to spoil their game plan and play our football as and when we can. I don’t think there’ll be too many surprises to come out of what will be another very tough game.”

Speaking about the travelling support, he said: “We do travel well as a football club, I’ve got to say that. When we walked out at Crewe on Saturday you could see the Blue Army opposite and it was if they’d taken over the ground.

“They were the voices you could hear and I think that’s fantastic. It gives the players a huge lift and it meant they were in a mental frame of mind which allowed them to play their way into the game. I have no doubt we’ll get the same level of support on Saturday, however many of our fans are able to make the trip.” 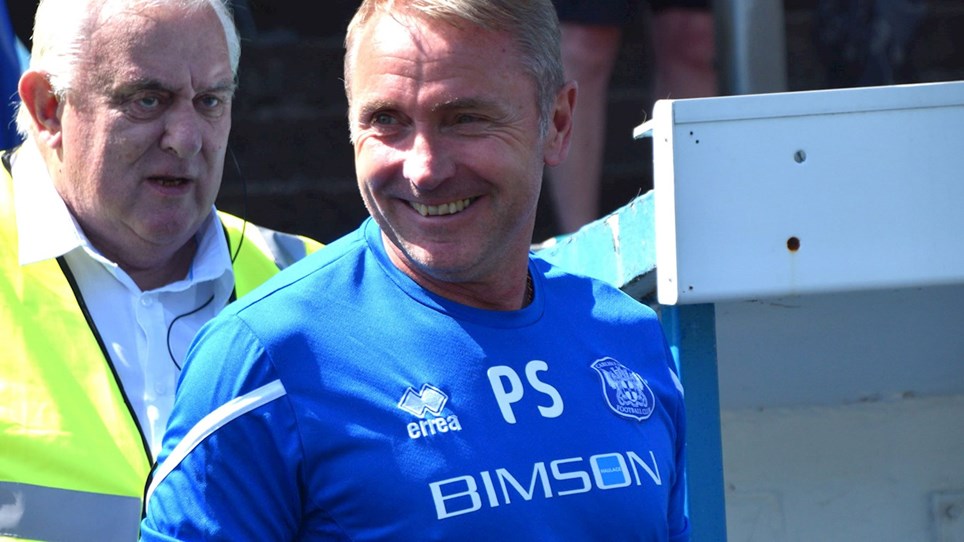 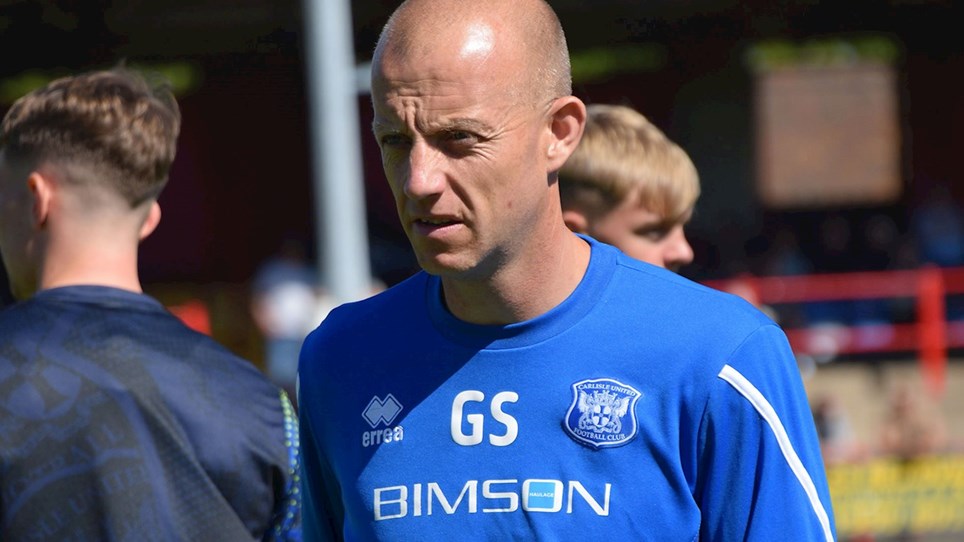 
It’s another full week for the lads as focus starts to shift towards the more technical aspects of the game in their sessions, whilst still making sure that fitness targets and levels are being met... 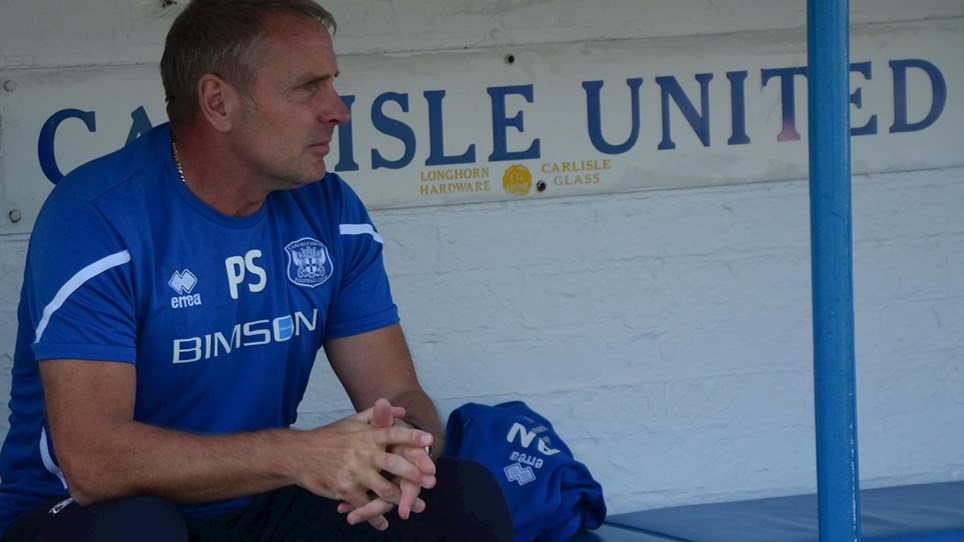