Keith Curle looks ahead to the visit of Yeovil Town

United boss Keith Curle spoke to us about the visit of Yeovil Town as he looks to build on the excellent away point picked up at Luton last Saturday.

“We left Kenilworth Road last weekend not having escaped with a point, but disappointed we didn’t get all three,” he said. “That’s testament to the players because even with the adversity of having a man sent off, and then nine minutes of added time, we were still trying to win the game.

“Obviously we want to take that into the game this Saturday. Our fans will be demanding a level of effort and commitment from the players because I think that’s the minimum requirement when they get their ticket.

“They know they’ll be entertained by a group of professionals who are trying to improve and express themselves in the right manner, by scoring goals and playing good football.”

“Yeovil will be very competitive and I think they’ll enjoy the big pitch,” he added. “They have a settled team at the moment and that has helped them with their consistency levels.

“We’ll have our game plan because we think we can cause them problems. I think their formation will be 4-3-3 and they will set up to be nice and solid to try and get something out of the game.

“They can also be slightly more adventurous towards the end by putting two up front. I think they’ll be quite solid and defensive minded, and they won’t want to give a lot away.”

“The crowds are coming, gradually, and the vocal support we’re getting at the moment is fantastic,” he said. “It’s been noticed by me that they’re staying with us, even when we’re a goal behind, and they’re helping us get the ball into the net.

“That is massively appreciated and we hope they keep coming because they are helping us to get to where we want to be. It’s an exciting journey we’re on and we want everyone to feel part of it.”

MANAGER: They'll be there again, there's no doubt


A quarter of the crowd at an away venue on a Tuesday night is not to be sniffed at, but it’s no longer a surprise to anyone who knows anything about Carlisle United. 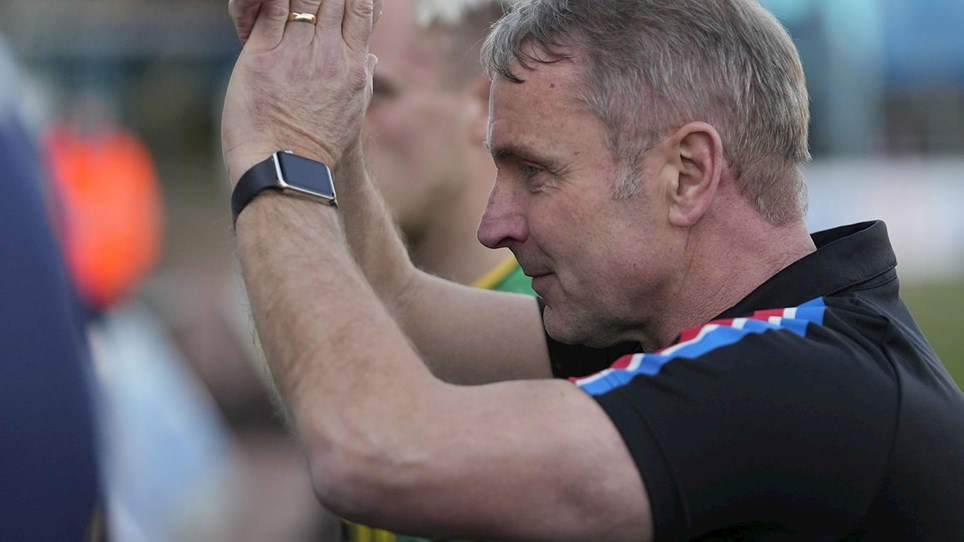 
United boss Paul Simpson was full of praise for his players following the weekend win over Bristol Rovers as he was quizzed over where the current run of form had come from - with 18 points taken from... 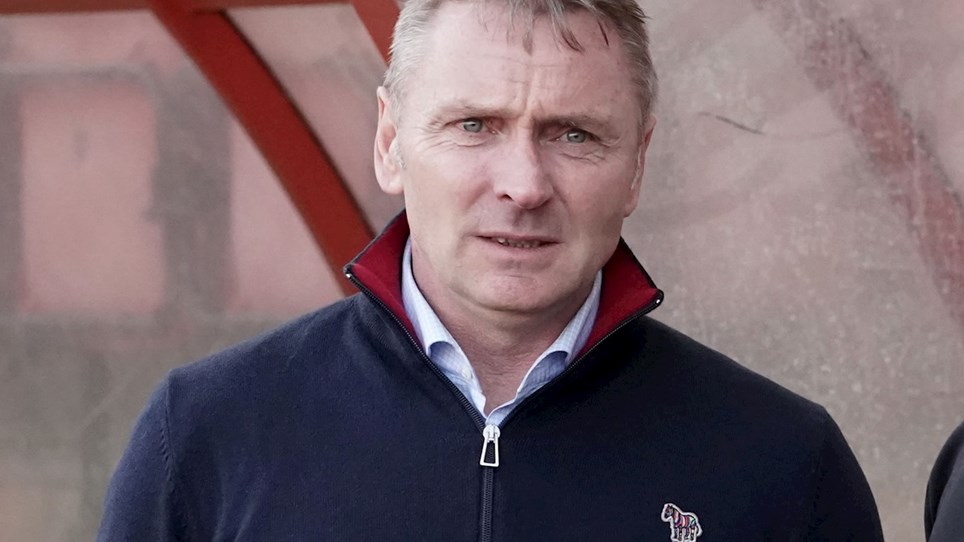 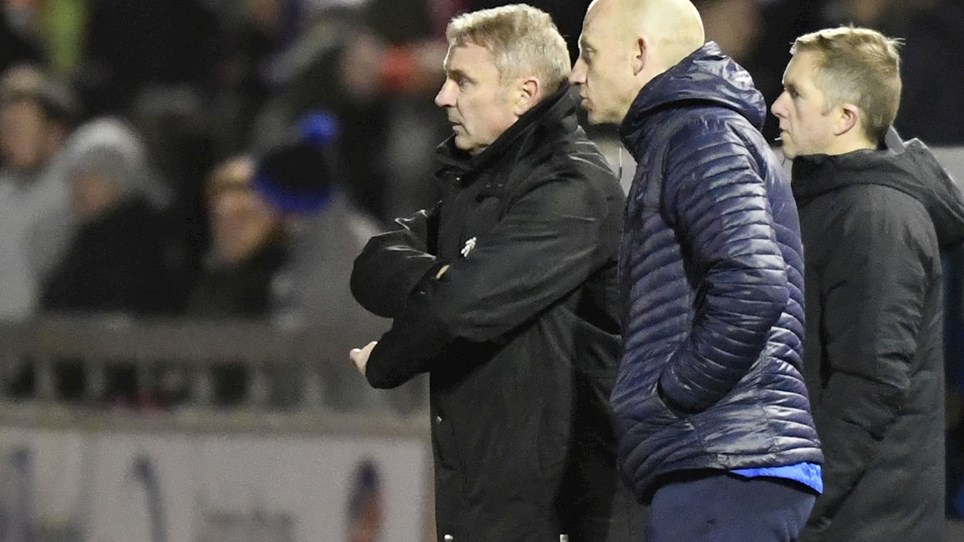 INTERVIEW: If we're at it, it takes care of itself


United host Newport County tonight looking to extend their current winning streak to five games, albeit as they face another of the division’s form teams.