Carlisle United and Doncaster Rovers have agreed a reciprocal pricing deal to reward supporters travelling to the Sky Bet League Two fixtures between the two sides this season.

Chief Executive Nigel Clibbens said: "Our travelling support has been magnificent this season and we hope this enables even more fans to come and watch us, as well as encouraging Rovers' fans to join us in February."

David Blunt, Chairman of Club Doncaster, said: "It is great to be able to work with Carlisle United to reward both sets of supporters who will travel to support their side.

"We hope this enables as many people as possible to get to both games, we look forward to welcoming Carlisle supporters to the Keepmoat and also to our trip up to Cumbria in February."

Gavin Baldwin, Chief Executive of Club Doncaster, said: "Our fans will really clock up the miles if they get to our away games this season, so we are always looking at ways to make it as easy as possible for them to back the team.

"We pride ourselves on a warm welcome for away supporters coming to the Keepmoat, so we hope as many fans as possible from both sides take advantage." 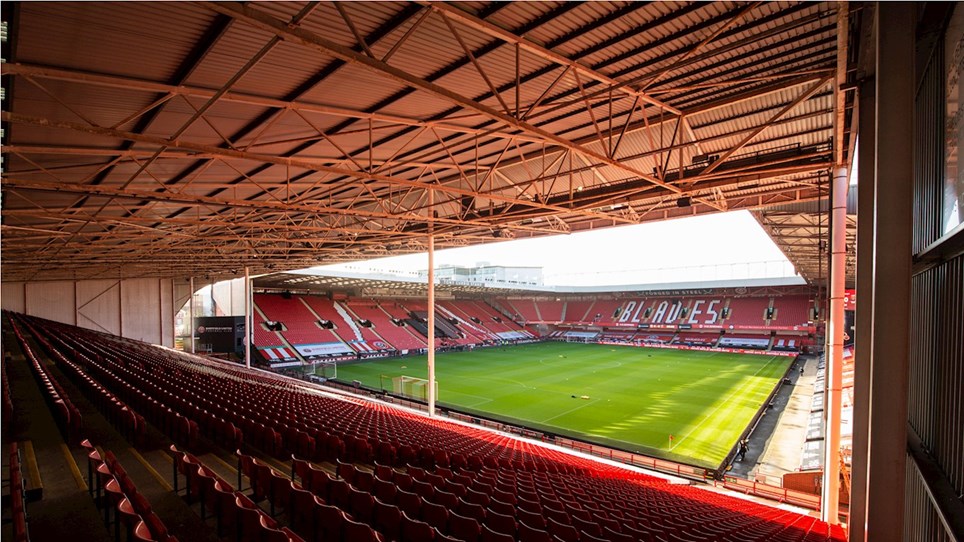 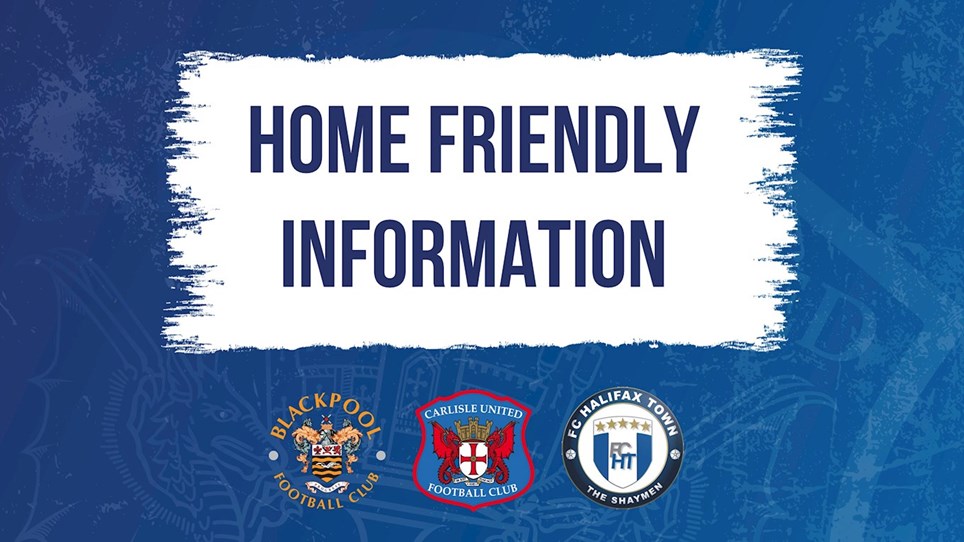 
Tickets for United's home friendlies against Blackpool and FC Halifax Town will go on sale at 11am on Monday 12 July. 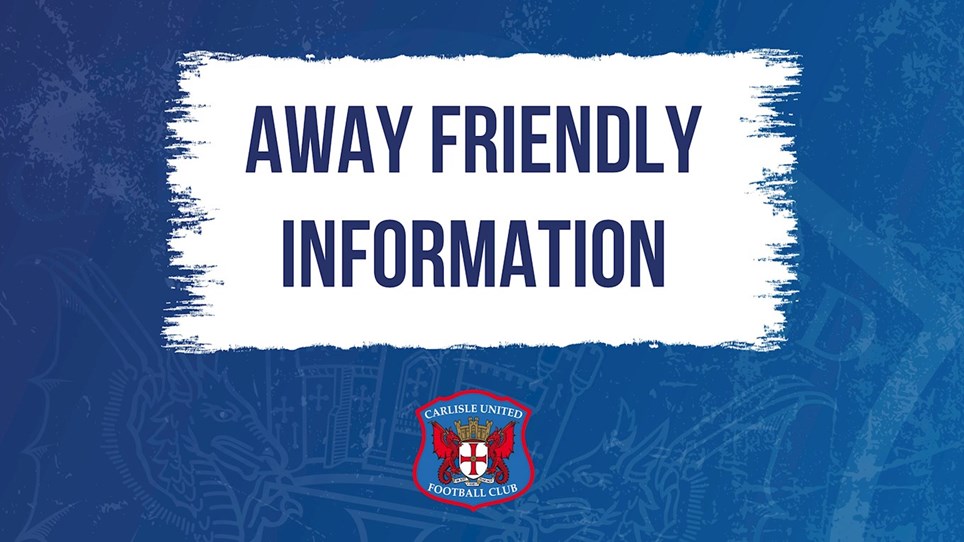 FRIENDLIES: Details for the away pre-season friendlies


Ticket details for our away pre-season friendlies can be found below.


United’s rearranged away trip to face Harrogate Town (abandoned with eight minutes played on Tuesday night) will kick off at 7pm on Tuesday 12 January following consultation between the clubs.