Carlisle United Football Club has thanked a local construction company after it successfully completed a second phase of flood restoration works, erasing the final traces of last year’s devastation.
Esh Border Construction commenced fresh works in the spring to repair and revitalise the 6,000-seater East ‘Pioneer Foods’ Stand, the Neil Sports Centre, the literacy-improving ICT Study Centre for youngsters, and two properties used as living quarters by playing staff.
It even successfully accommodated a Rod Stewart concert around its busy programme of works, with some 15,000 fans in attendance on 21 June.
The club was so impressed by the speed and efficiency of vital remedial works that had previously been undertaken by Carlisle-based Esh in December, that it asked the company to return for the next stage.
With United keen to again support local business, Esh Border Construction was re-appointed after a fresh tendering process, and alongside Story Contracting, has since focused on restoring other areas of the stadium and surrounding facilities.
Brunton Park and its facilities are now fully operational and ready for the visit of Port Vale on August 9 in the first round of the League Cup.
The League Two side had originally appointed Esh Border Construction as main contractor on a first phase of repair works following Storm Desmond in December, aimed primarily at quickly getting football played in the stadium once more and securing crucial ticket revenue.
Last year, Esh focused on the restoration of dressing rooms, electrics, running water and catering, working steadily across the Christmas and New Year period.
The club’s Sales and Marketing Director, Phil King said: “Esh Border Construction did a fantastic, speedy job when called upon for the first phase of works, so we didn’t hesitate in asking them to tender for the important second stage.
“They haven’t let us down, delivering another brilliant, hugely dedicated job across various facilities, both in and around the stadium. It’s great to be able to welcome back our fans and community users as we look to return to normality for an exciting 2016-17 season and achieve new successes on and off the park – and we thank Esh Border Construction for playing a big role in helping us to do that.”
Esh Border Construction’s Regional Managing Director, Stephen Wilkie said: “We were delighted to work with Carlisle United once again in restoring Brunton Park back to working use after last year’s flood devastation.
“As a local company, the first phase of works immediately became much more than just a job for us, and that was the case once again. Brunton Park is a community resource in so many ways, and it’s great to now see regular users returning and making the most of its restored facilities.
“In particular, the popular Neil Centre suffered significant structural and flood damage, so the process of returning it to full use was a considerable one, achieved in partnership with several other companies. It’s been hugely gratifying to see the dozens of sports clubs and community groups that used it previously now enjoying its great facilities once more.
“Of course, the Neil Centre is also a significant source of revenue for the club, so its return to use was also very important in that regard. We wish Carlisle United every success for the coming season.”
For information on using the Neil Sports Centre contact our ticket office on ticket.printing@carlisleunited.co.uk 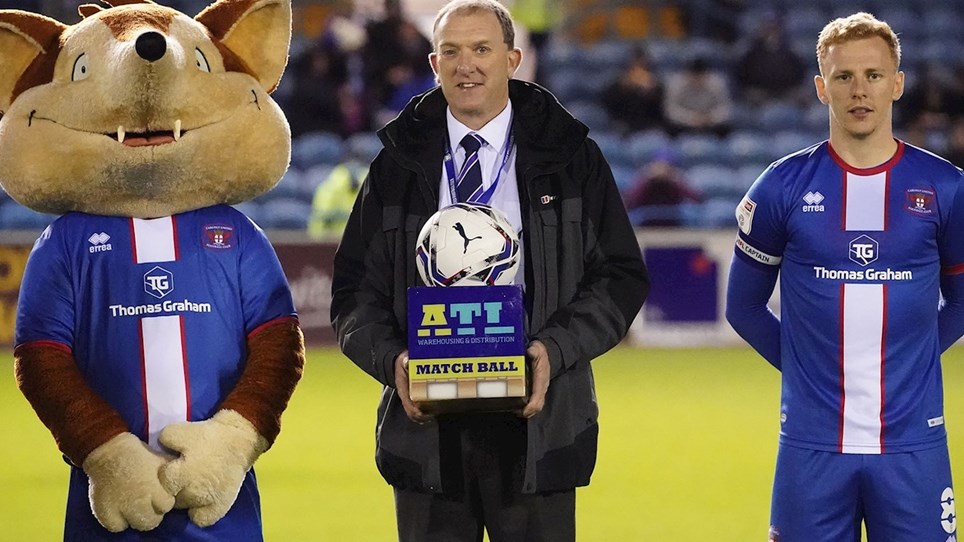 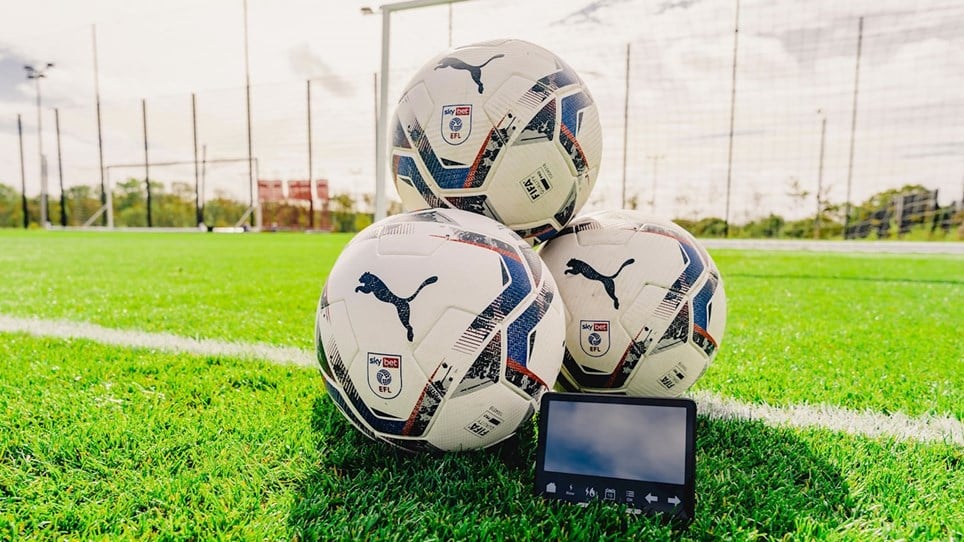 
Over the last couple of months, fans from around the country have experienced money cannot buy opportunities and learnt to ‘Save like a Pro’ as part of our partnership with Smart Energy GB.