Lucky winners drawn from the hat

Carlisle United Football Club are delighted to announce our six winners from the 2013/14 season ticket prize draw are as follows:
+ Clare Brown
+ George Beattie
+ Gareth Hughes
+ John Holliday
+ Craig Davidson
+ Paul Graves
All season ticket holders who renewed during our priority renewal period were automatically entered into a draw to have the full cost of their season ticket reimbursed.
Six winners were drawn on Thursday afternoon (equivalent to a £2,000 giveaway) and have been notified by post today.
Congratulations go to all of them from everyone at the club.

AWAY DAYS: Match information for the Stevenage trip 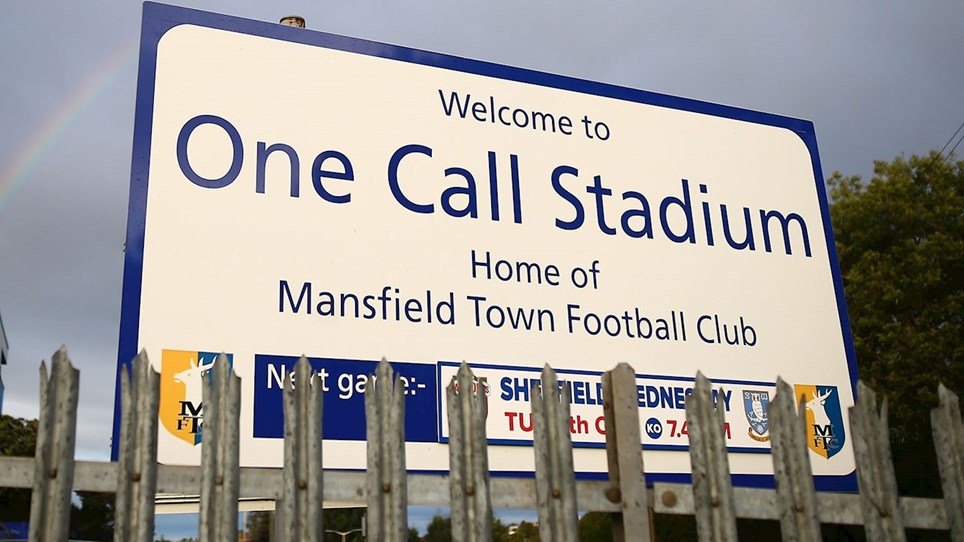 AWAY DAYS: United head to the One Call