Manager on the Swindon game

United manager Greg Abbott spoke to us about the Swindon game on Friday morning.
He said: "The win last week was good for us because it puts a different outlook on our start to the season.
"The league starts to take a little bit of shape after five or six games and a couple of wins now will make everyone feel really good about where we are. We have two home games to come and hopefully we'll build on the result and the performance we got over at Hartlepool last Saturday.
"Swindon have had some tough results recently and you never know how that will work. Sometimes it knocks the confidence, but on other occasions it gives you a kick up the backside and you come out fighting.
"They'll be looking for a response to their recent run whereas we want to carry on from where we left off last weekend, so it should be a good game.
"We know they'll be a threat because they started off the season really well. The expectation is there with the money they've spent and they have a side full of experience and quality. Our aim is to get out there and to perform and to give a really good account of ourselves. There's certainly no reason for us to be frightened of anything.
"I love to watch Paolo [Di Canio] because he has no problem at all with showing his passion for the game. If he reacts well to what the Paddock say to him he should have a really good time, but I'm not sure he will ever have come up against anything like our bunch.
"The good thing about the way he conducts himself is that he means no harm to anybody. It's about his team and the way they perform, and I have no problem at all with that. The game is devoid of characters in a way at the moment and he is one who generates interest with the way he is prepared to show that desire to win every game.
"It's no different to the rest of us, we all want to win as much as each other and, like I say, I think it's fantastic that he can do that without causing any problems in the technical area in terms of putting other manager's noses out of joint. I'm looking forward to talking to him after what we hope will be a good game for all concerned and I'm also looking forward to being there with him as we both urge our teams on.
"I think our fans will love him if he does respond to them in the right way. He's just a genuine character who wears his heart on his sleeve and I don't see any harm in that at all.
"He has the same frustrations as the rest of us to deal with in terms of consistency and results and I'm sure he'll be enjoying what is a tough job.
"Our lads have trained hard this week and we have a team in mind which we think will do the job. There are still places up for grabs but that will always be the case.
"In terms of bringing people in, we are asking the questions all the time and if it's right, we'll do it. We have to make sure we get the right ones and, if we identify them and if we can make it happen, we take it from there.
"First and foremost we have the games tomorrow and Tuesday to get ready for. If we take care of them then everything else will take care of itself."

MANAGER: First goal can be so important in any game


The Blues open up their home league season with a game against Southend United on Saturday, with an earlier kick off timing of 1pm. 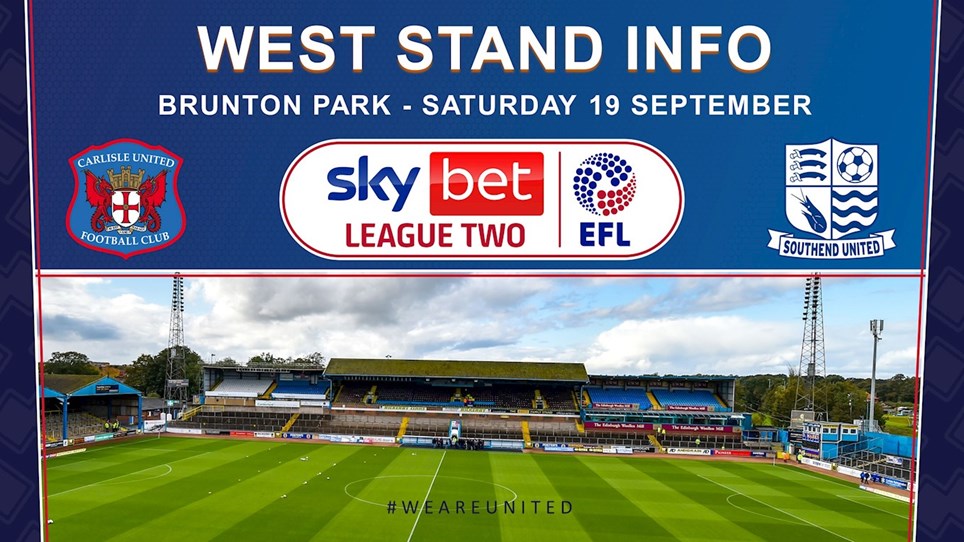