News from the stadium:mk 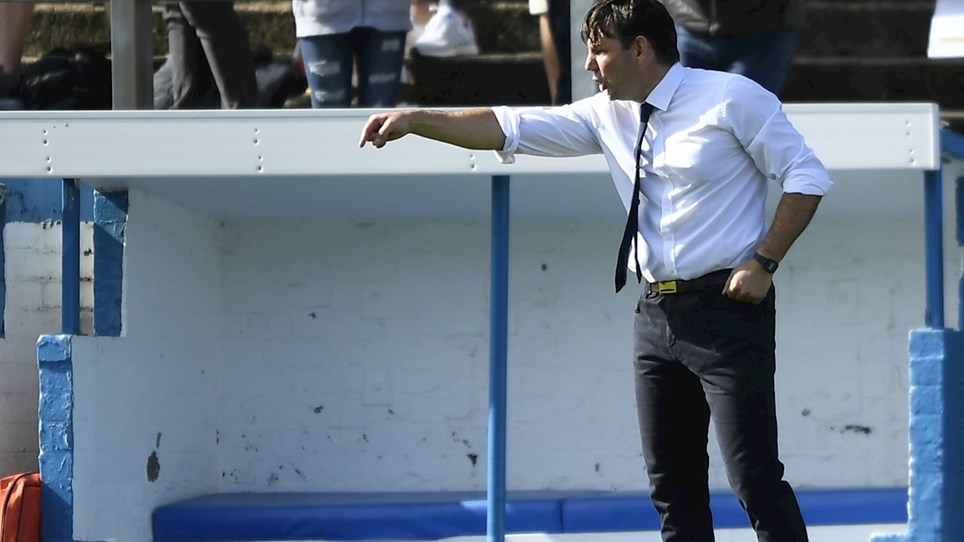 MANAGER: One can be excused, but not five


Tough spells often bring the senior heads in the group to the fore, and with United looking for a return to winning ways tomorrow evening Chris Beech spoke about the need for leaders to take...


When a team is suffering a difficult run questions are bound to be asked about everything from team selection to training schedules, particularly as frustration grows with so much good football having...