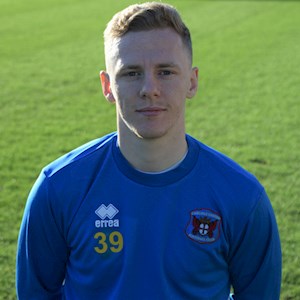 A box-to-box midfielder, he started his career with Derby County where he quickly became a regular in the club’s under-23 side.

He had loan spells with Port Vale and Bradford whilst with the Rams, where he gained vital league experience, then spent the first half of the 2018/19 campaign at Bloomfield Road, where he made 21 appearances.

His performances secured him a permanent move and he made just under 50 appearances for the Tangerines, including 22 through the first half of the 2019/20 season.