The last times these teams met in competitive action was also in this competition, just over three years ago.

The Black Cats ran out 3-1 winners on the night, with goals from Benjamin Mbunga-Kimpioka, Ethan Robson and George Honeyman. Ashley Nadesan was the Carlisle net finder.

Six of Sunderland's eight (yes 8) goals in their first group game came in the second half, as they gave the Aston Villa under-21 side a bit of a cruel lesson in finishing, with United having lost 3-1 against League One side Fleetwood three days earlier.

Defender Jack Armer made his first start, with Taylor Charters also getting the nod to be involved from the off having made 11 appearances from the bench since breaking through last season.

Sunderland fielded a strong side, with Max Power back in action, and former-Blue Charlie Wyke also amongst the home side's starters.

The hosts were on the attack from the first whistle and Diamond earned his side a corner with just 30 seconds on the clock. Maguire took it, and it was wasted as he floated it onto the roof of the net.

Another good move from the team in stripes saw O'Nien slide a pass through for Power to strike. He was at an angle, inside the box, but Norman was equal to it as he spread himself to make the save.

United's first foray forward brought them a penalty as Devine went on a surging run, having picked up a loose ball in his own half. He left two in his wake, and his through ball brought Matthews off his line. Ethan Walker got there first, and referee Robert Madley had no hesitation in pointing to the spot as the young forward hit the deck.

Lewis Alessandra picked the ball up, and he left Matthews with no chance as he crunched the spot kick into the bottom corner.

United had their tails up and another powerful run, this time from Walker, saw things open up as the back line looked hesitant. The ball broke for Charters to strike and he kept it low, forcing a save from the stopper. The parry sat up for Malley, but his follow up volley was blocked and the danger was cleared.

A fascinating game ebbed and flowed through the early stages and Carlisle almost doubled their lead when a deep corner was nodded over Matthews by Hunt. He was ready to celebrate but a clearance off the line prevented the goal.

The visitors had to defend a Maguire free kick when he rattled it in from near the corner flag, but Hunt was equal to it as he stood tall to help it on its way.

Sunderland thought they'd registered on 20 minutes when Diamond found himself in space and with time on his hands. His cross was met by Power and Norman was relieved to see the instinctive effort whip past his upright.

He stood over a 24-yard free kick and it struck the wall, wrong-footing Norman, before bulging the net.

More bad luck followed as the lively Ethan Walker took a heavy fall, and he had to be replaced as he appeared to struggle with an arm injury.

Another Riley tester picked out Hunt on the leap, and his downward header was touched on by Alessandra. It was going in until a defender got in the way.

Disaster struck for the Blues when Sunderland found a way into the area eight minutes before the break. United held a tight line but Power unleashed a low drive which caught Norman unsighted. He got a boot to it but he coudn't prevent it from crossing the line.

An overlap from Mellish was spotted by Alessandra as the away side looked to respond, and his ball across the face of goal looked perfect for Malley. Wright had tracked the run and he pounced to sweep it away.

Carlisle came out for the second half in determined mood and a drilled ball along the face of the goal just needed a touch as plenty of blue shirts flooded the area. Charters and Mellish were involved, as was Alessandra.

Teenager Lewis Bell came on to make his senior debut with 54 minutes on the clock, when he replaced Taylor Charters, but it was Sunderland who were celebrating again moments later when Maguire found himself shoulder to shoulder with Tanner. He worked it well to leave himself with the simple task of picking a spot.

The game tightened up, but Maguire was close to a third strike just past the hour when Hume played a one-two before pulling it back. A firm header had Norman scrambling but it was always going wide.

Chances started to tick over as the pace of the second half picked up, but Sunderland felt they'd sealed their victory when a low Maguire shot was parried by Norman. Charlie Wyke was on hand to prod the rebound over the line.

But Carlisle had other thoughts on their mind, and Sunderland fan Jon Mellish made it two goals in two games as he timed his run to meet a Riley corner to perfection, and Matthews could do nothing about the fierce thunderbolt that came his way.

That sparked a spell of away pressure, and Matthews did well to stop a rasper from Alessandra which was angling at the roof of his net.

The goal of the game came in the 82nd minute when Alessandra showed great skill to peel away with the ball inside the centre circle. He sprinted to the edge of the box, checked his run and put it on a plate as Jon Mellish arrived in support. The midfielder hit the sweet spot as he thundered an unstoppable arrow past the despairing dive from Matthews.

The hosts were rattled, but they restored a cushion when Jack Diamond arrived late to latch onto a touch from Graham. The shot rifled past Norman, and with Fleetwood beating Aston Villa's U21 side comfortably tonight, it's now a straight shoot-out between the Black Cats and the Cod Army for the right to progress to the knock-out stages of this season's competition. 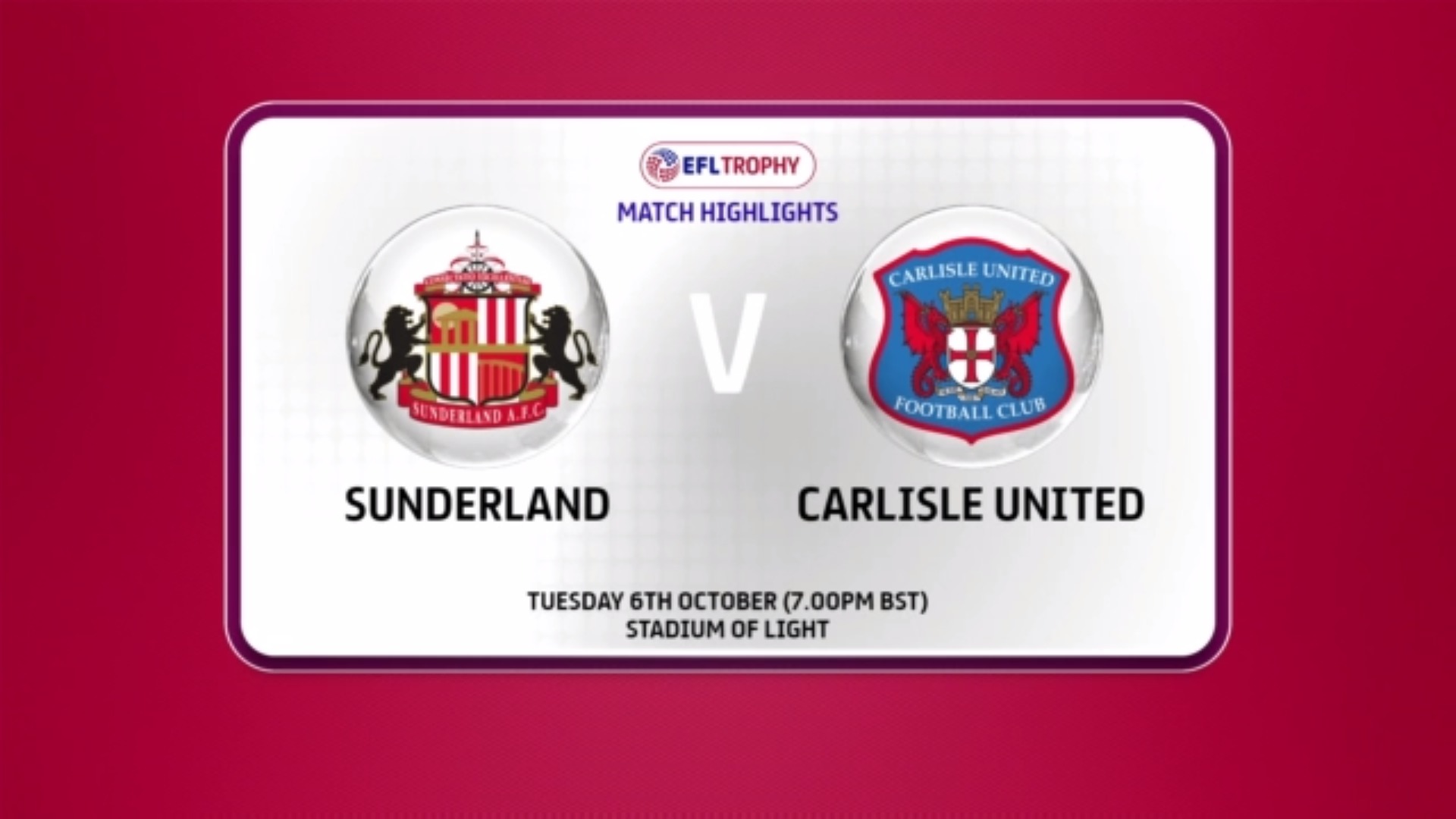 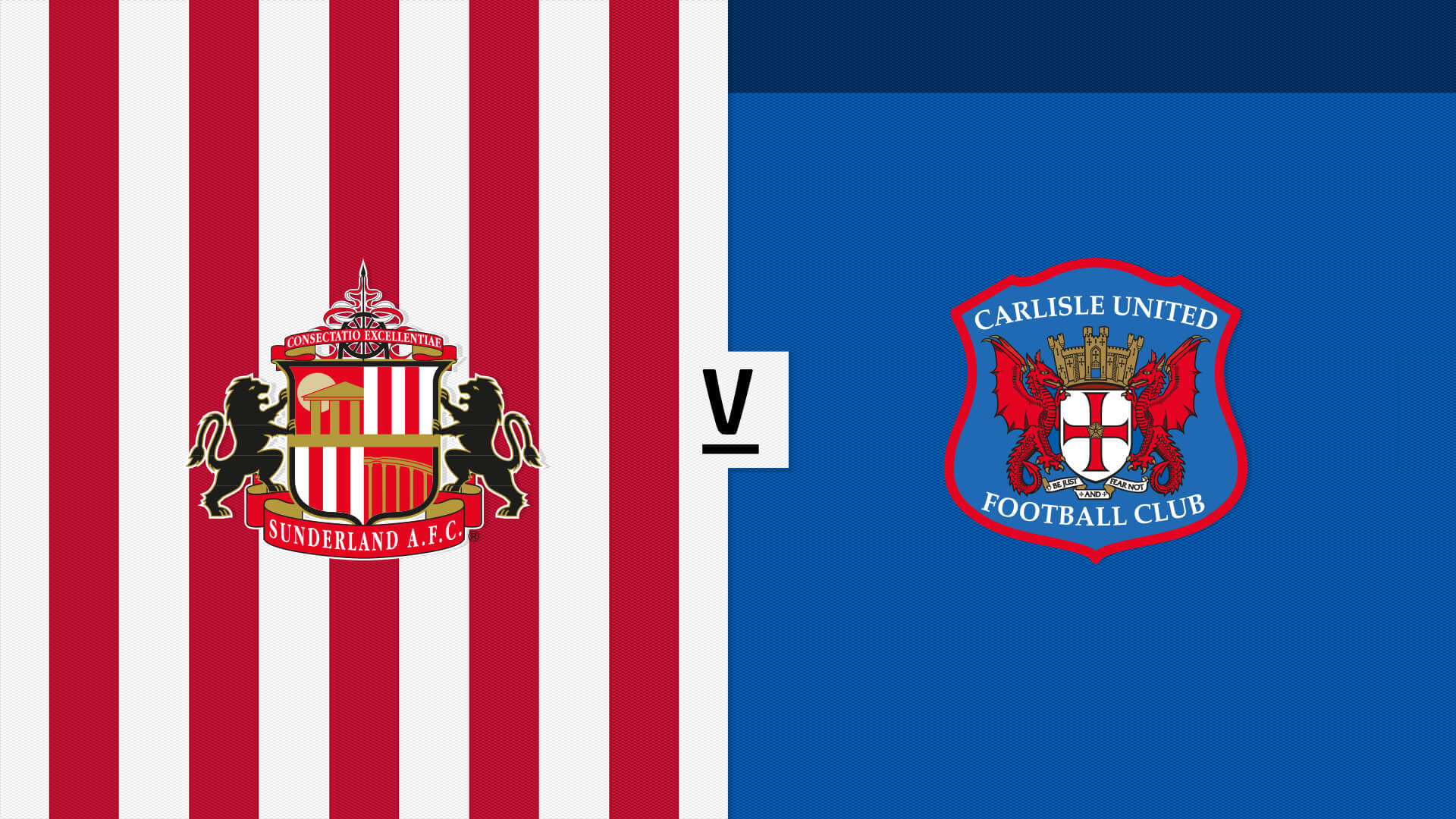 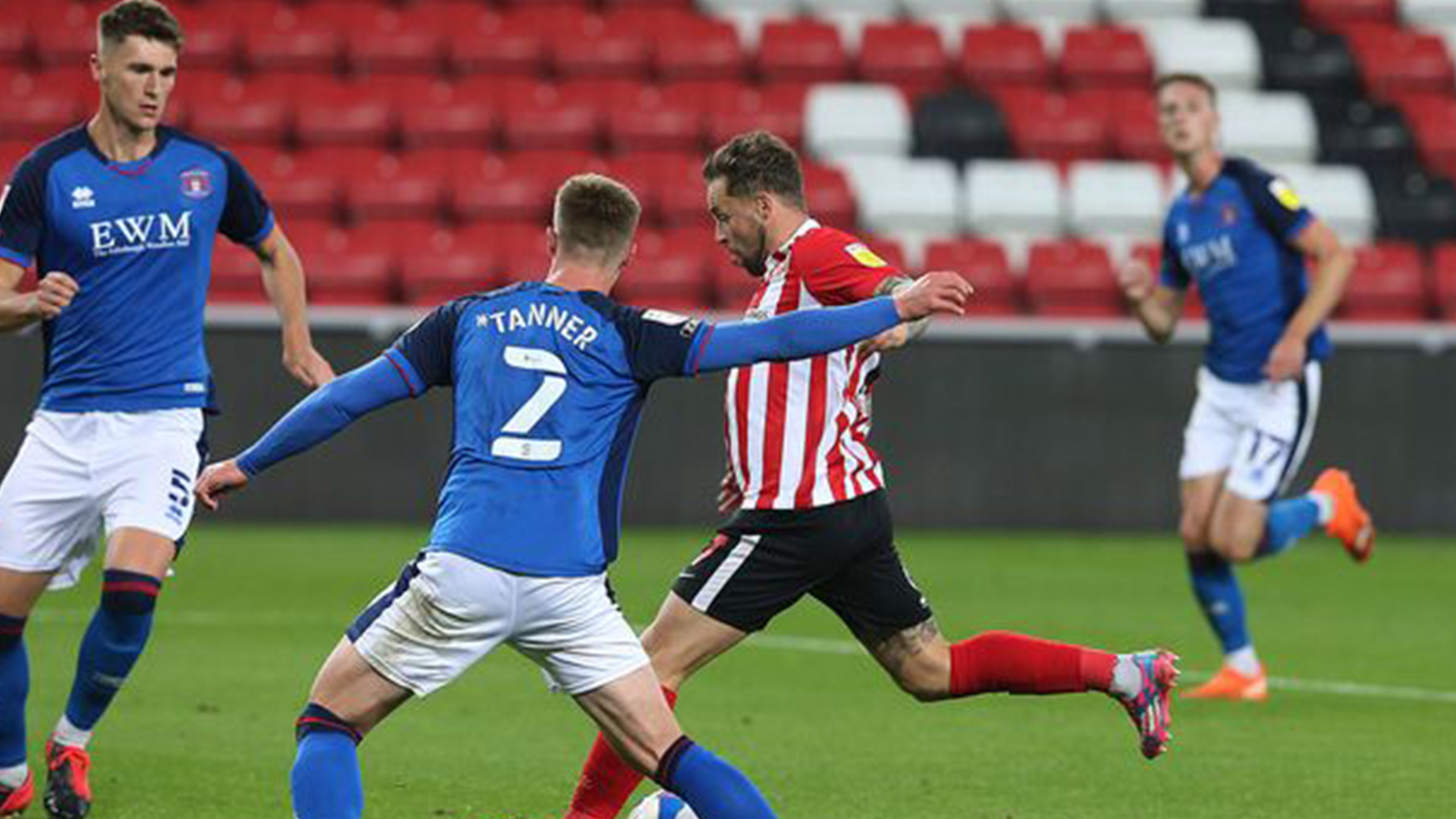