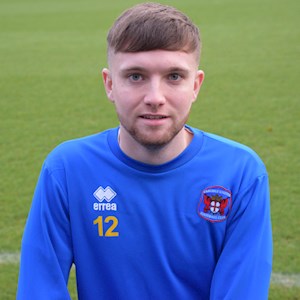 Carlisle United signed Wolverhampton Wanderers midfielder Elliot Watt on a half-season loan which keeps him at Brunton Park until the end of the current season.

Watt, 19, scored his first senior goal for Wolves recently in the 2-2 Leasing.com draw with Morecambe at the Globe Arena. He also featured in the under-21 victory here at Brunton Park in the same competition in September.

Born in Preston, he had spells with Blackburn and Liverpool as a youngster before joining Preston North End’s academy. He joined Wolves in November 2017 and has represented Scotland at under-17, under-19 and under-21 level.

Elliot is sponsored by CUSAT.