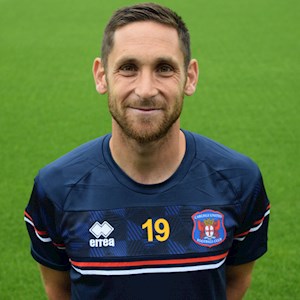 Furman moved across to England from his native country at the tender age of five and was snapped up by Chelsea when he was scouted by the London giants when he was just nine-years-old.

He blossomed as he worked his way through the age groups with The Blues and coach and mentor Brendan Rodgers looked to harness the potential when he sent the teenage Furman up to Celtic for a trial spell when the combative midfielder was still just 18.

A twist in the tale saw Rangers pounce, and a deal was struck which kept him at Ibrox for the following three seasons. Having made his debut at the end of 2007/08 campaign at home to Dundee United, he went on a season-long loan to Bradford where he scored four goals in 33 appearances for the Bantams.

Four years in Oldham followed, where he became a regular first team starter and a popular member of the squad, both in the dressing room and with the fans. His strike against Notts County in August 2010 was that season’s Goal of the Year.

He made over 150 appearances for the Latics, and a loan spell with Doncaster in March 2013 led to a permanent move the following summer. 80 appearances with the Keepmoat outfit preceded a move to South Africa, where he spent five successful silverware-laden seasons with Premier League side SuperSport United.

Internationally he made his debut for his country against Brazil and has now amassed 56 caps for the fantastically nicknamed Bafana Bafana [The Boys, The Boys or Go Boys].

Moving back to England just as the lockdown struck, he spent a fortnight on trial with United prior to accepting his new deal. 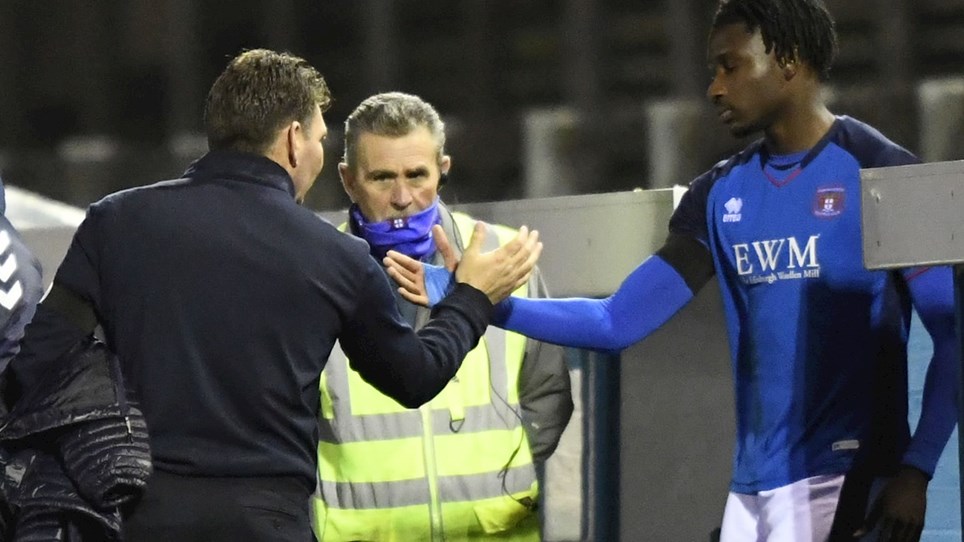 MANAGER: They'll get tested and will be back with us


An already competitive squad will be further bolstered on Friday morning with the return of midfielder Dean Furman and striker Josh Kayode from international duty.

INTERVIEW: Collectively there are some big aspirations this season


New arrival Dean Furman brings with him a wealth of experience as he joins the Blues on a season-long deal, having started his career with two of the biggest clubs in the world, before making his mark...