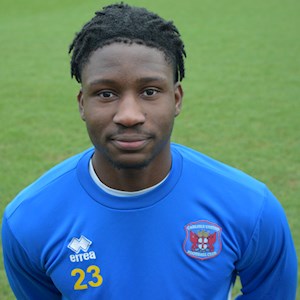 Kayode, a product of the Rotherham academy, spent the first half of this season on-loan at Gateshead where he scored nine goals in his 27 appearances with the Vanarama National League North outfit.

The lively forward enjoyed a loan spell with Chesterfield during the 2018/19 season, where he gained more vital first-team experience.

He was on the bench for Rotherham’s 3-1 away win at Oxford in January and featured in their 3-2 Leasing.com Trophy victory over Doncaster back in October.