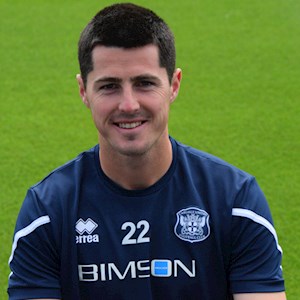 United initially signed defender Jon Mellish on a one-year deal midway through May 2019.

Having been converted to a midfield role, he was quickly offered a new deal.

October 2020 brought more contract discussions and an agreement was reached which kept him with the club until the summer of 2022.

Impressing once again, yet more contract talks ensued, this time in September 2021, and he agreed a new deal which keeps him at Brunton Park until at least the summer of 2023.

Mellish, a Gateshead College graduate, came through the under-19 system with the Heed and also enjoyed a loan spell with Newcastle Benfield as he cut his teeth in the game.

Originally a left-footed centre-back, he has since shown he can play a number of positions, and made his first-team debut in the final game of the 2016/17 National League season.

From there he was subsequently offered a full contract with the club. He made a total of 58 appearances for his hometown team, scoring twice, and made his debut for the England C squad in a 1-0 victory over the Estonia under-23 side in October 2018.

He picked up the National League’s young player of the year award for the 2018/19 season at a ceremony in London two days before joining the Cumbrians.

He scored a whopping 16 goals from his new midfield berth during the 20/21 season, and the fans voted his stunner against Newport as their goal-of-the-season that year.

Jon is sponsored by Craig Greenan. 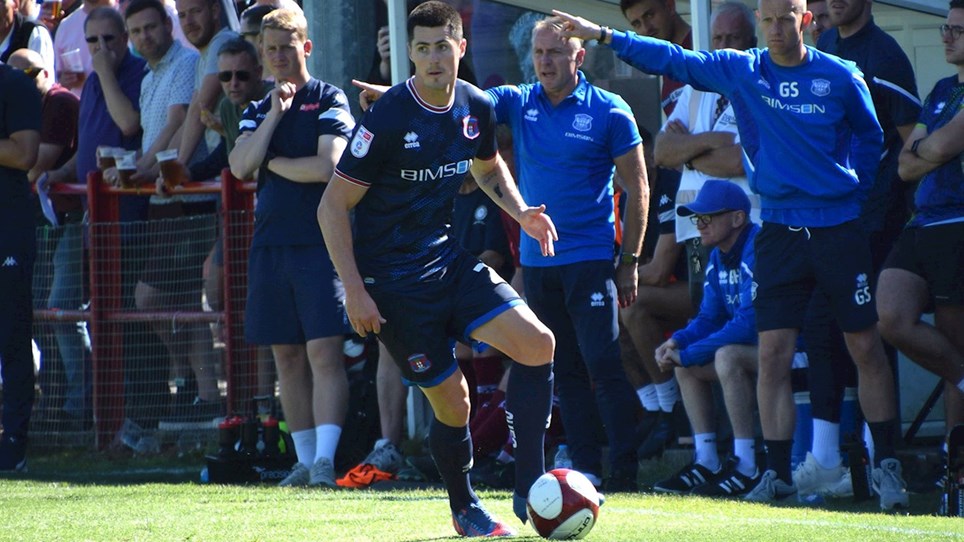 INTERVIEW: It's my fourth and definitely the hardest


With 176 appearances and 21 goals to his name, Jon Mellish heads into his fourth season with the club looking typically fit and ready to go as he continues to push the boundaries in terms of distances... 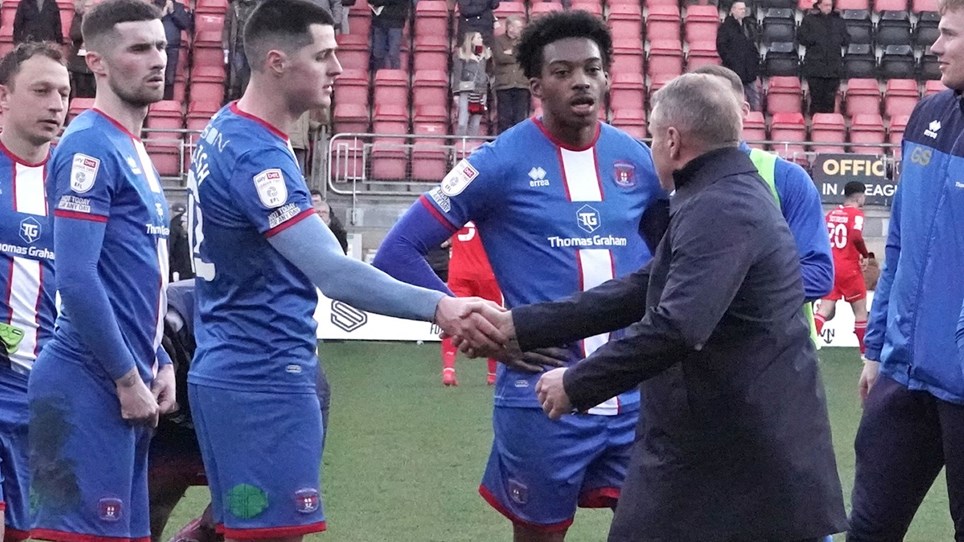 MANAGER: Utility players can sometimes get naffed off


If you were to try to put a ‘tag’ on United’s Jon Mellish you would most likely find it an extremely difficult thing to do, with the versatility he brings to the squad having been utilised in a number...