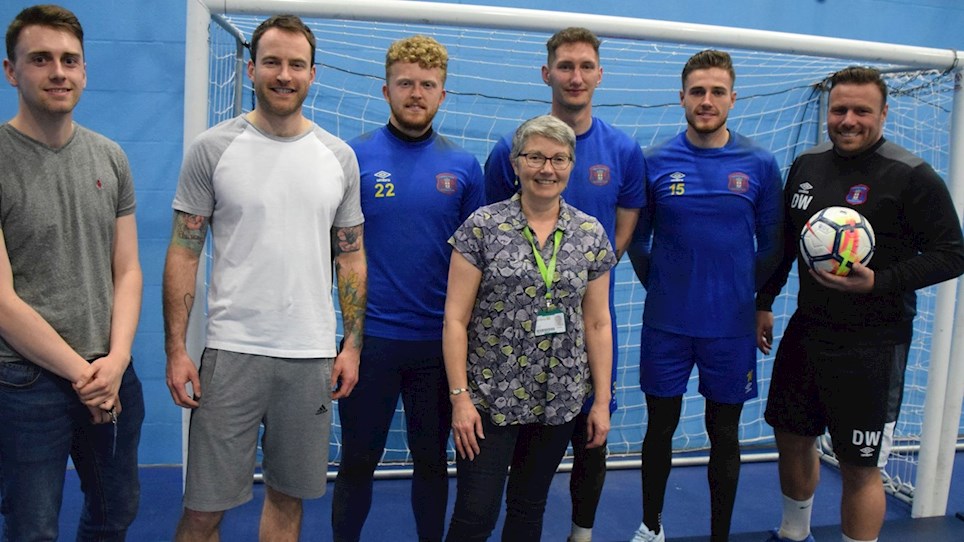 
United's keeper coach Dan Watson took his charges to the University of Cumbria's sports hall this afternoon to take part in the University Staff Health MOT by taking turns between the sticks for a... 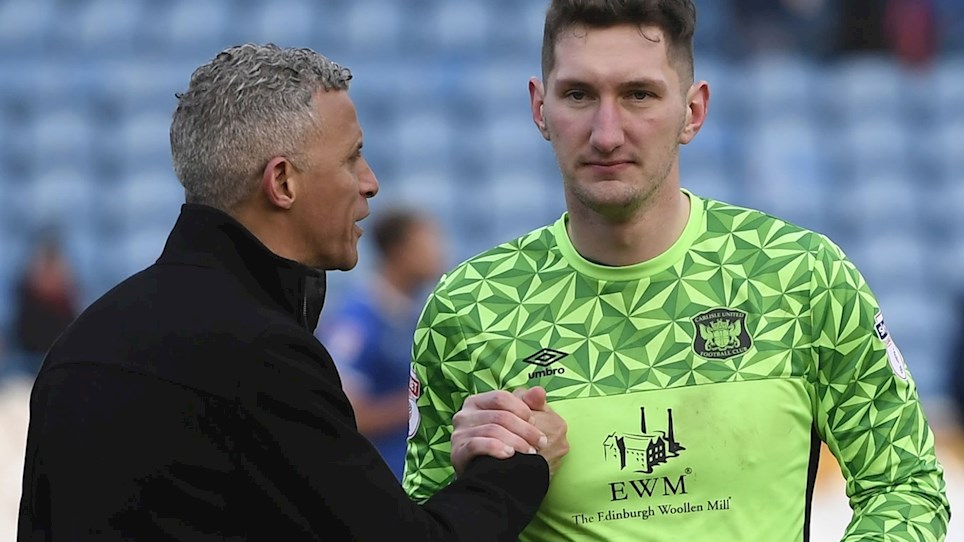 INTERVIEW: We've shown we can dig in and play ugly


A regular between the sticks this season, Jack Bonham has certainly caught the eye with some impressive performances. 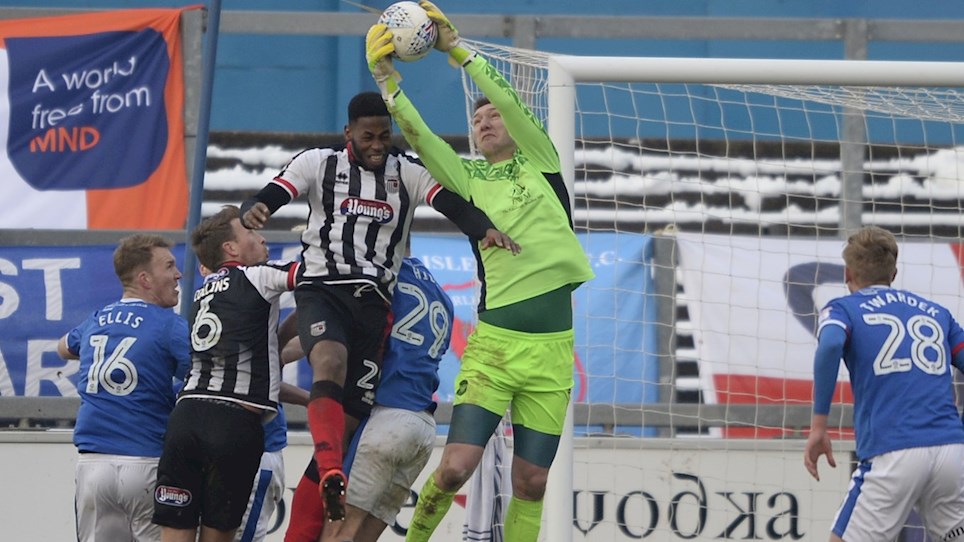 INTERVIEW: Credit has to go to the whole team


We spoke to goalkeeper Jack Bonham ahead of training on Tuesday to get his thoughts on seven clean sheets in 13 games since the turn of the year. 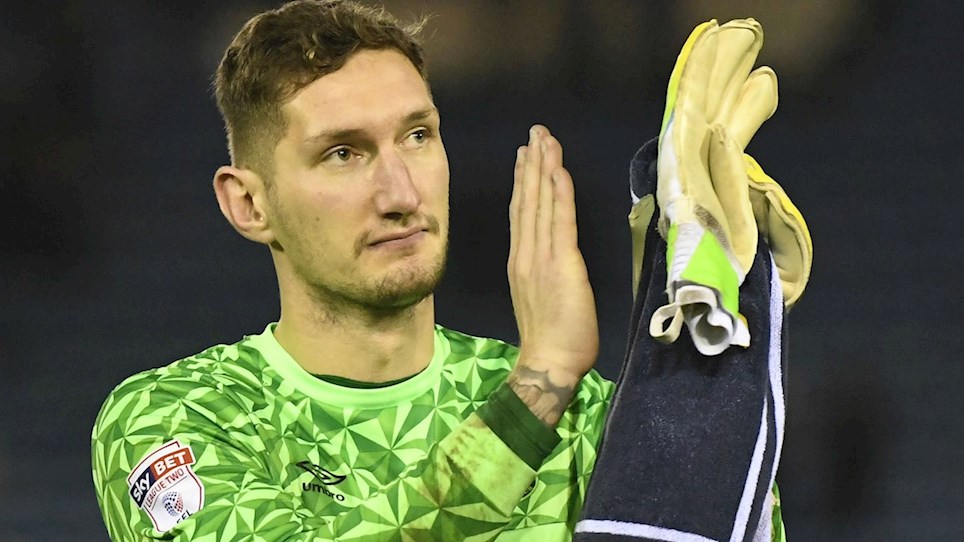 
Goalkeeper Jack Bonham has been nominated for the PFA Bristol Street Motors EFL League Two Player of the Month Award. 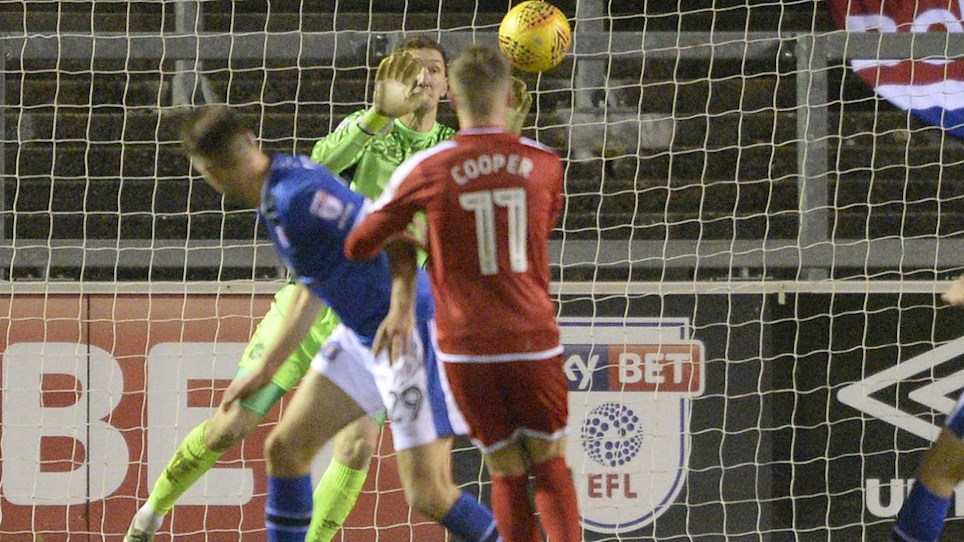 INTERVIEW: Sometimes you just have to do it the ugly way


Keeper Jack Bonham made it two clean sheets in a row on Saturday with an impressive last minute save which helped his side to an important three points from what was a tight game against Crewe...


Keeper Jack Bonham extended his loan spell through to the end of the season this week having already made 23 appearances for the Blues through the first half of the campaign. 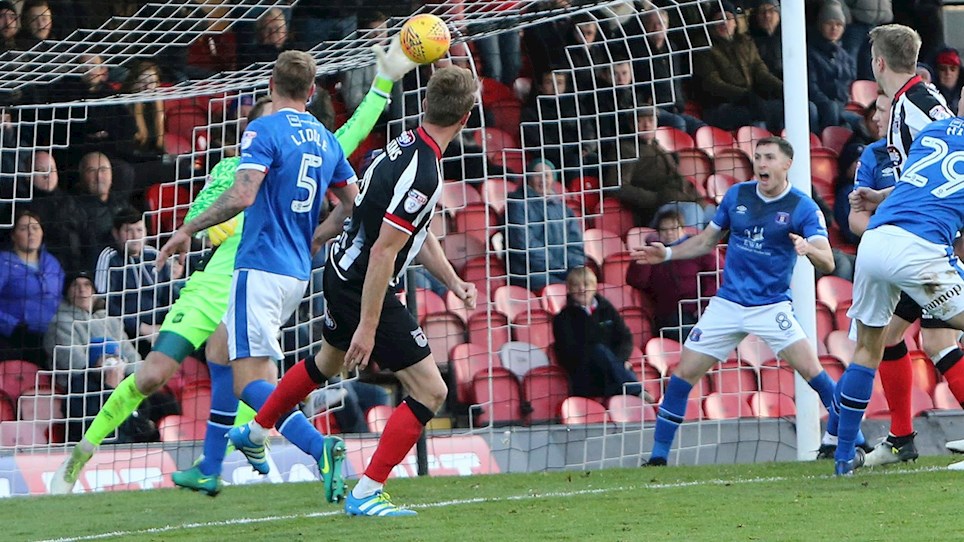 LOAN: Keeper commits to Blues until end of season


Carlisle United can confirm that keeper Jack Bonham has today extended his stay with the club until the end of the current campaign.


Keeper Jack Bonham joined United on a half-season loan in the summer and has since made 18 appearances, keeping five clean sheets along the way. 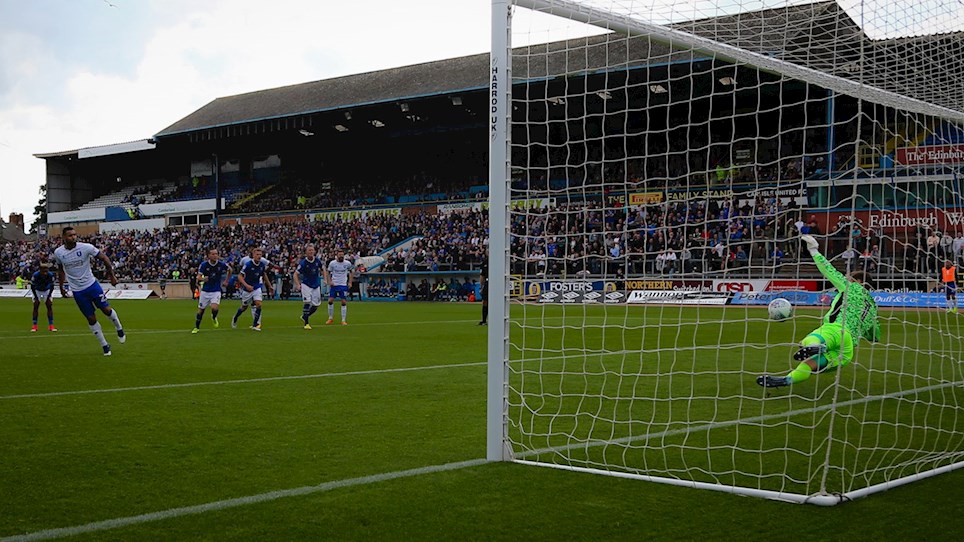 INTERVIEW: As he was putting the ball down I still hadn't decided which way to go


Keeper Jack Bonham had an action-filled afternoon on Saturday as he pulled off a number of saves, including a second-half penalty block, which kept his side right in it as the game against Mansfield... 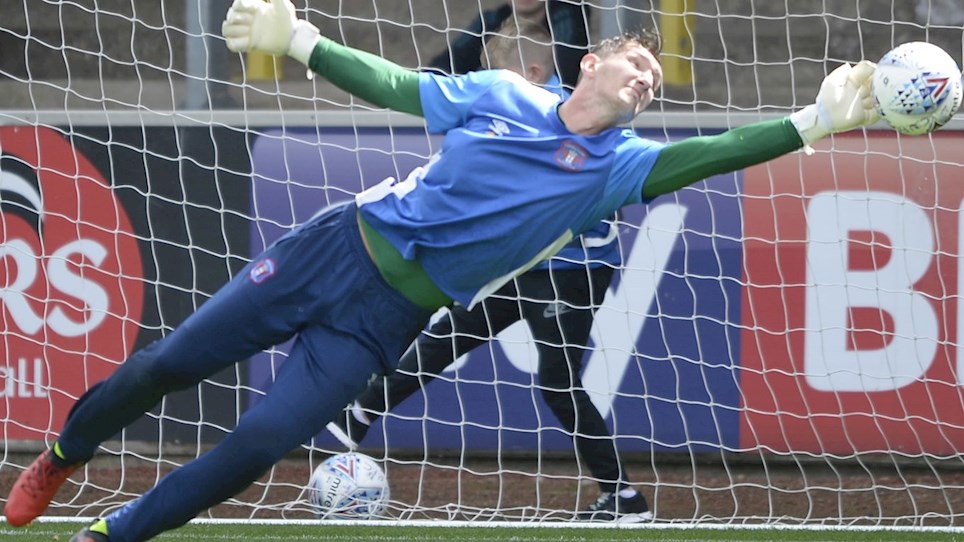 
Keeper Jack Bonham joined United on a half-season loan deal during pre-season and has made an immediate impact with saves at Fleetwood and Cambridge which helped his side to pick up vital victories. 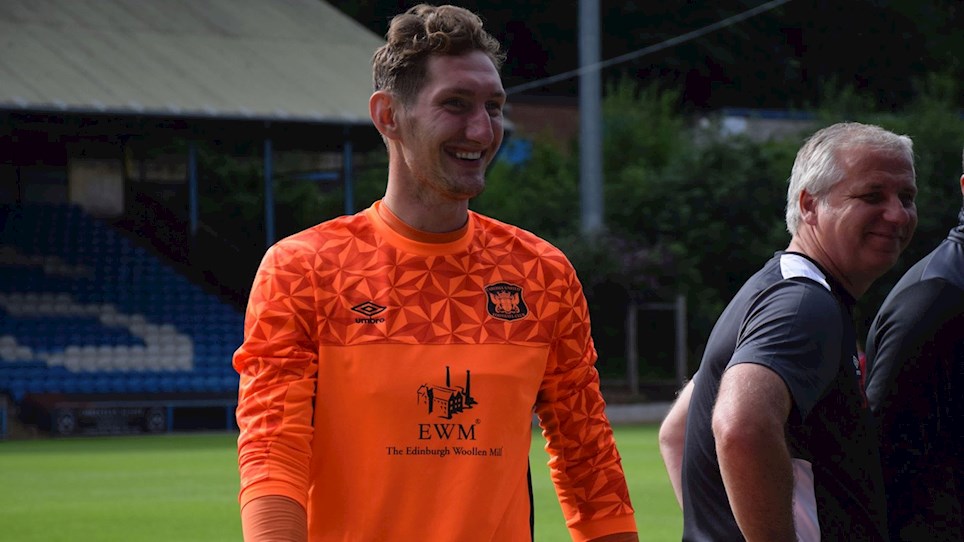 
We caught up with goalkeeper Jack Bonham shortly after full time at Halifax on Saturday to talk about his first full 90 minutes and an important clean sheet.