The Cumbrians will face the Cherries at St George's Park on Wednesday afternoon [kick off 2pm] in the national final of this season's Central League Cup competition.

United were drawn to face Fleetwood Town and Rochdale in the round-robin group stages and, having won all three of their games, then faced Huddersfield Town in the northern area final.

Taylor Charters and Cedwyn Scott (2) scored the goals for the Blues in what was a tight game, with the Terriers mounting a late fightback, albeit to no avail.

AFC Bournemouth's under-21 side, led by Shaun Cooper, were drawn to play Oxford United and Southend United and the Cherries won three of their four games as they finished top of the group, putting them through to Wednesday's fixture at the National Football Centre.

Speaking ahead of the game, assistant manager Gav Skelton said: "We've had some decent results and performances in the competition and obviously it would be nice to see it through to a successful conclusion.

"We know that Bournemouth have some good young players and that Shaun Cooper has them playing well, so it should be a very good game.

"It'll be interesting for everybody to see the set-up at the National Football Centre and it's one we're looking forward to."

Due to Covid restrictions this game is being played behind closed doors.

BBC Radio Cumbria, the News & Star and Carlisle United will be providing full coverage of the fixture on the day.

CENTRAL LEAGUE CUP: The boys showed pride in the badge


St George’s Park provided an excellent venue for the Central League Cup final on Wednesday afternoon and a young United side showed effort and commitment in what was a good game to watch.


The dates and timings of the Central League Cup fixtures for 20/21 are as follows: 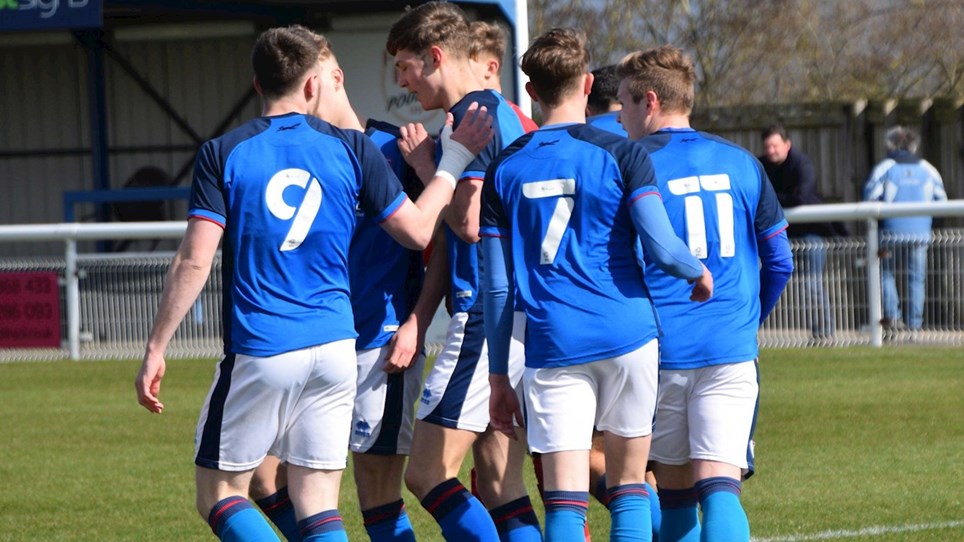 GALLERY: Images from the Central League Cup game against Huddersfield