United were unchanged for their third consecutive league outing with the team and group having started the season in excellent form.

Striker Zach Clough was on the bench, having recovered from his hamstring niggle, and Brad Young was also amongst the substitutes following his loan move from Aston Villa just 24-hours earlier.

Former-United forward Jamie Proctor was the only change from Saturday for the hosts, with James Wilson dropping out of the starting mix.

It was a muggy, drizzly, damp evening but both teams ignored that as they came out of the blocks looking like they meant business.

United fashioned a good move early doors when Riley slid in to block a pass forward from Rodney. Guy and Tanner were involved, with the right back clipping a neat pass inside for the skipper to control. Abrahams had continued his movement but he dragged his shot from distance wide.

Carlisle came again and Tanner unleashed a drilled effort from 35-yards when things opened up in front of him. It had power, but Covolan got two fists to it as he punched it away from his top corner.

There was work to do at the other end for the Blues as Proctor and Rodney showed patience in the build-up. A through ball put Worrall clean through but Armer was superb as he slid in to make a vital tackle.

That sparked a good spell for the hosts and Rodney was involved again as he dropped a shoulder to cross. Whelan got a touch, to put it behind, and the corner was quickly delivered. Norman got hands to it, and it fell for Smith to volley, who had his back to goal nine-yards out. His acrobatic overhead kick grazed the top of the bar.

It was end-to-end and a throw from Jones was flicked into the box by Benning. McDonald cleared, and the visitors were immediately on the counter. Abrahams overlapped, but he was swarmed by white shirts as he waited for support.

Feisty challenges were dished out and a good, strong interception set Tanner up for another attempt. He struck it with power but it skipped just the wrong side of the upright.

A free kick straight from the training ground saw Guy push the ball cheekily inside from the right-hand touchline. Riley cushioned it but his 24-yard grasscutter was blocked.

Vale broke from the rebound with Proctor at the vanguard, and his cross picked out Garrity as the away side were caught flat-footed. He couldn't keep the header down and Norman was untroubled.

Cue another blue shirted foray and Dickenson was released with a lovely pass through the lines. He shot as he reached the angle of the area but Jones did enough to divert it behind.

Another deep free kick from Benning caused concern as the first contact sat up nicely for the unmarked Brad Walker to have a go. At close range he fluffed his lines and the Cumbrians were able to clear.

United had a great chance to take the lead on 32 minutes when they surged forward from a cleared Vale corner with four in attendance. Mellish had it at his feet, but a slightly underhit lay-off as he reached the opposition area made it hard for Abrahams to make a real mark. The striker got there but his shot was comfortable for Covolan.

Half chances were exchanged as half time approached and a run from Mellish was stopped at one end, with the same happening to Worrall from the resulting clearance from the keeper when Whelan tracked back.

A huge kick from Norman bounced behind Abrahams at the start of the second spell and the forward opted to volley as he got there first. Jones did enough to send it behind. Dickenson took the corner short to Alessandra, and the return pass was immediately fed to Abrahams. He struck it on the spin but it angled high.

Another United corner, this time from Guy, was sent deep and Benning got a head to it to stop McDonald from finding a connection.

A short throw from Riley took the home defence by surprise when he teased Alessandra into space. A reverse pass went back Riley's way and he aimed low as he cut inside. Covolan dived to gather it up.

Slick passing from Riley and Abrahams, the latter with his back to goal, found Mellish bursting through. His shot was miscued and it arrowed frustratingly wide.

Vale broke and Rodney and McDonald were up against each other when a high ball bounced in the box. The big defender was clever as he dealt with the moment.

The referee was the target for the away side and the crowd just before the hour when Tanner lost his boot as he tackled Rodney. Play was waved on, with the visiting contingent pointing out that the action should be stopped. It eventually was, but it was a bizarre passage of play.

Riley dragged a punt from distance wide from a quickly taken free kick on 65 minutes, and Zach Clough made his debut for the club shortly after when he replaced Lewis Alessandra.

Clear cut chances were at a premium but a long ball forward, initially cleared by McDonald, gave Worrall an opening. His scissor-kick hit Armer. The corner was punched by Norman, and Legge was disappointed to see his lob hang high and wide.

Villa loanee Brad Young also made his first appearance when he replaced Abrahams with just over 10 minutes left to play, and he was immediately in the thick of it as he tussled with Legge.

A snapshot from Amoo from the left-hand angle of the box caught Norman unawares and he was relieved to see it skim off his arm and hit the post. The rebound was eventually put behind, and Guy was needed to clear a downward header off the line.

It was a frantic spell, and another Armer clearance was required when Legge nodded a Worrall cross back towards the far post.

A break from Riley on 88 minutes saw him feed Clough into a dangerous area. He twisted and turned, and Young was there to help. The teenager dropped a shoulder but his hooked effort rose high.

Feeney headed a returned cross from Worrall out of the box in time added on, as the defensive wall remained solid, and Norman showed safe hands when a high touch came his way as he was surrounded by bodies inside his six-yard area. 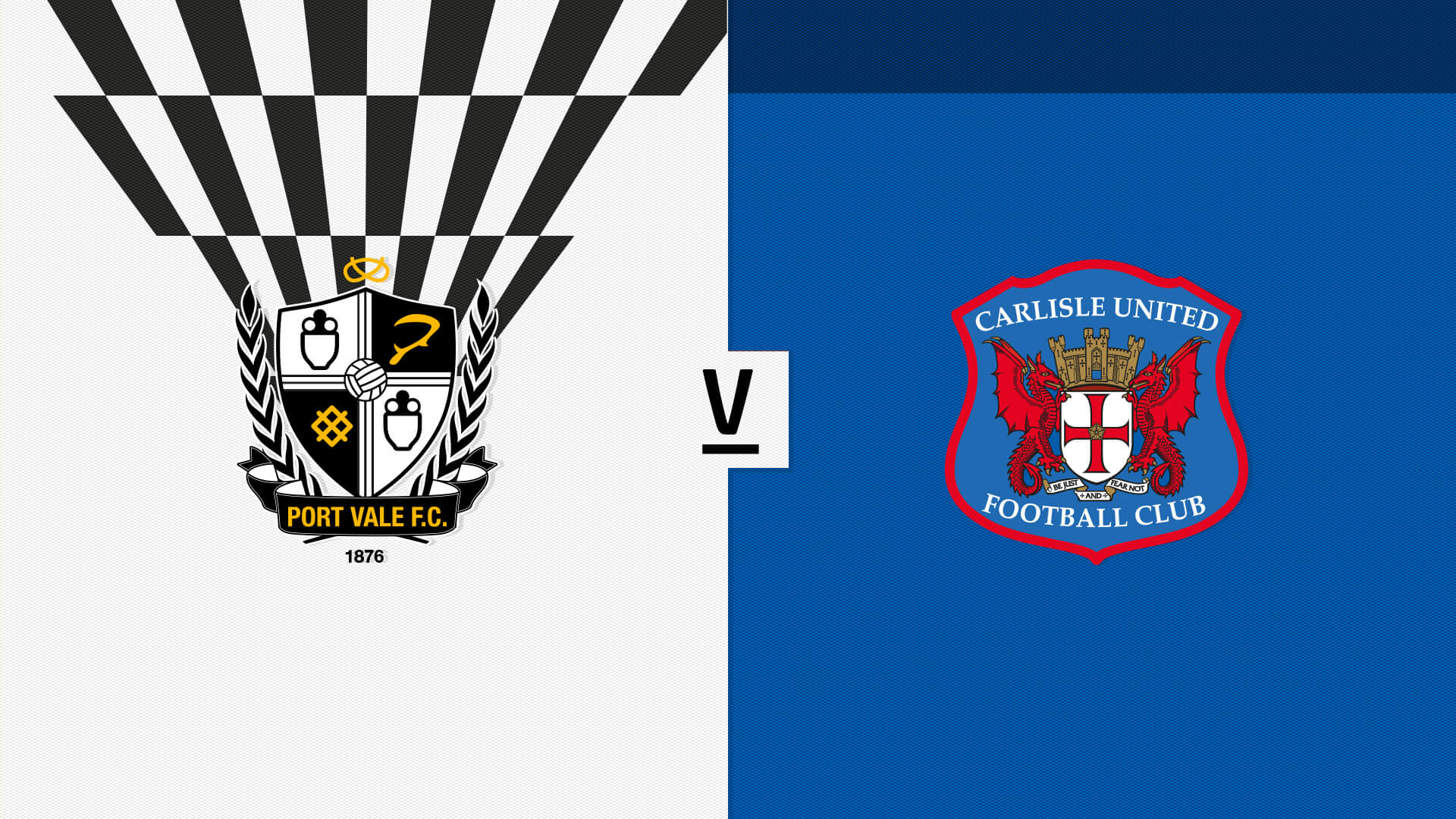 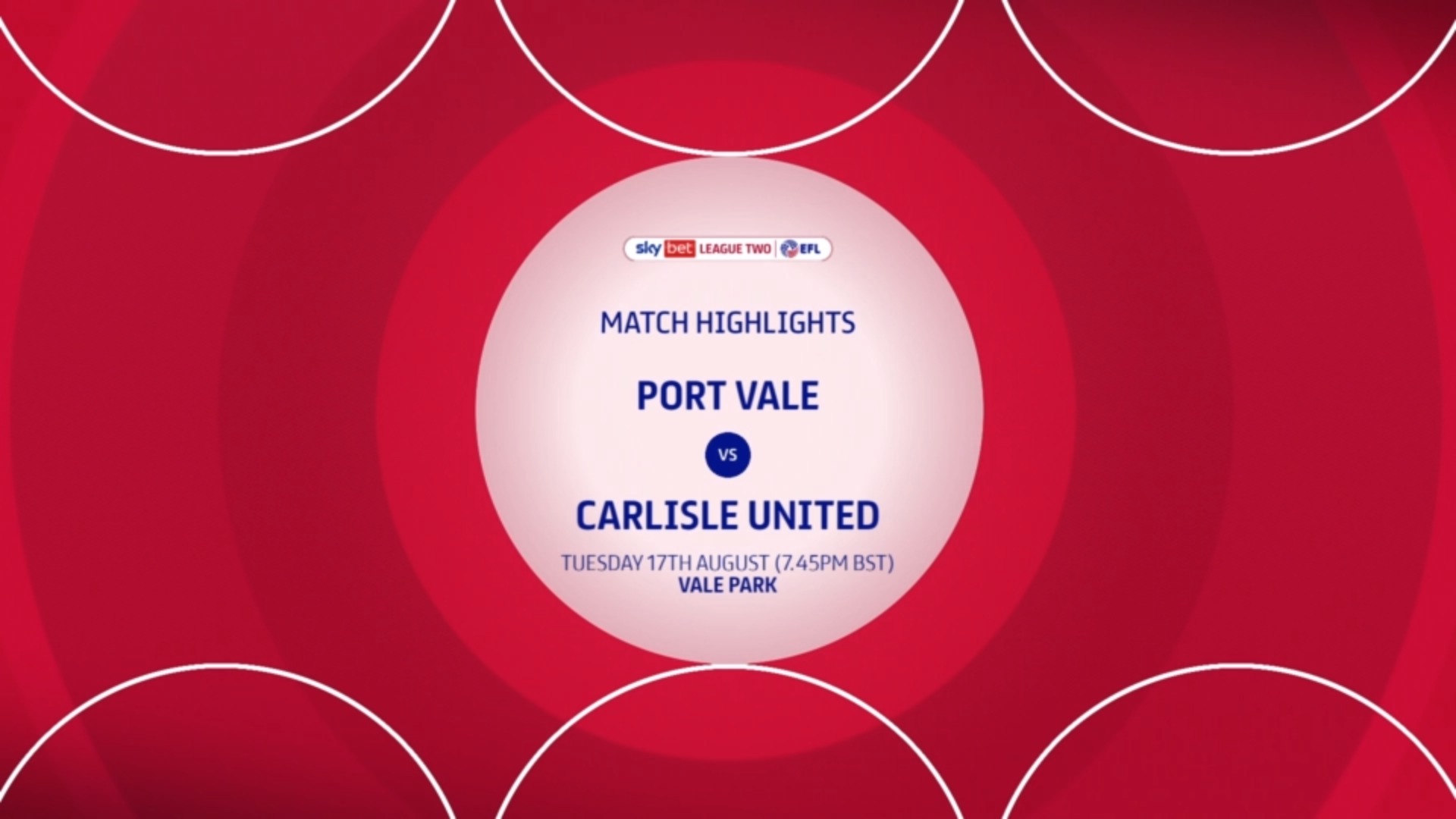 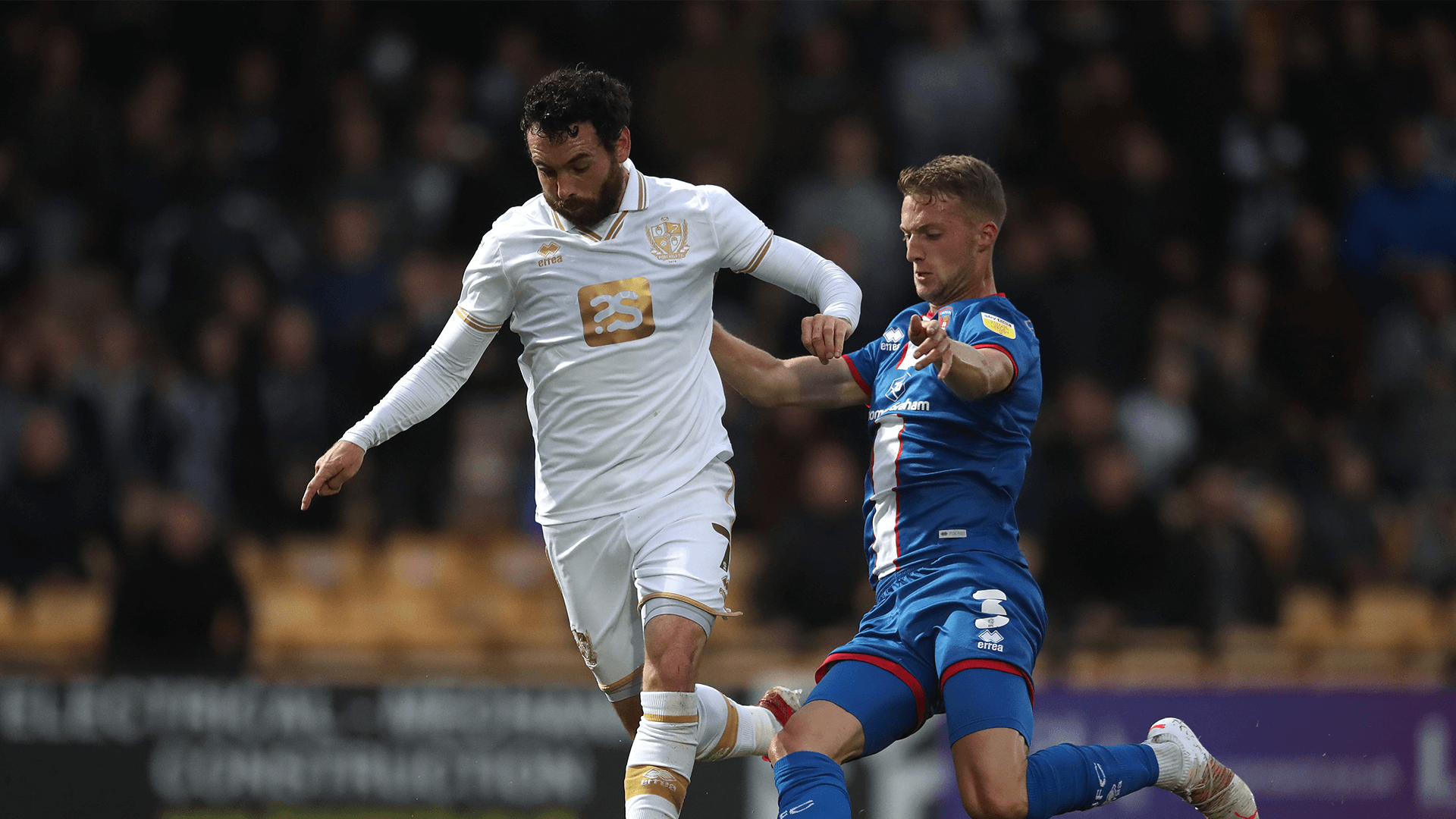