The Exiles have been one of the pace-setters from the off this season and, indeed, thanks to Saturday's home win over Harrogate, they currently sit five points clear at the top of the pile.

They finished in mid-table last term, but their best ever start to a league season this time round suggests that Michael Flynn's side is now ready to push on.

An injury to striker Ryan Taylor prior to the closure of the transfer window brought a flurry of activity, with the familiar faces of striker Jamie Proctor and Jamie Devitt added to the ranks, both on half-season loan deals. The capture of full back Aaron Lewis completed the trio of deadline day moves.

These teams have met a total of twelve times since the Exiles came back into the Football League under their new guise but they have, of course, met many, many other times over the years.

Tuesday's visitors have become a bit of a bogey team for the Blues recently, with just three of those twelve meetings going our way.

But it's United who hold the most recent bragging rights courtesy of the pre-lockdown 2-0 home win with goals from Josh Kayode and Omari Patrick (match highlights below).

The confident approach adopted by County saw them knock Championship clubs Swansea City and Watford out of the Carabao Cup back in September.

Their reward was a home game against Newcastle United, and that one went all the way to penalties with the Magpies holding their nerve to take the win.

Their only league defeat to date came at second-placed Cambridge United.

The weekend visit of Harrogate took the run of consecutive league victories to five, but they needed a late header from Brandon Cooper to secure the points after the ten-man Railwaymen battled hard for close to 55 minutes with the one-man disadvantage.

Newport have the second highest goals for tally in the division, with 17, and have one of the meanest defences with ony seven league goals conceded.

We usually plump for predator Padraig Amond as the one to watch whenever we play Newport, but Tristan Abrahams gets the nod this time round following his seven goals and two assists from his 14 appearances.

His presence in the box and his ability to us the ball at his feet makes him a tough customer to deal with, and his confidence is bound to be high.

With a mix of youth and experience Flynn has plenty of options, with seasoned campaigners Matt Dolan and Joss Labadie as players who tend to be a thorn in the side whenever they play the Blues.

Don't forget this game kicks off at 7pm!

Match passes are available for ALL EFL league games during this restricted attendance period.

The March 2020 trip to Brunton Park for Newport was the last fixture to be played bfore the Covid-19 lockdown was imposed later that week.

United were ahead with just five minutes on the clock when Omari Patrick nodded the ball into the net. JJ Kayode doubled the lead from the spot, and the night got worse for the visitors when Ryan Innis was sent off on the stroke of half time.

We were down in Newport in October 2019 when a last-minute goal from George Nurse condemned the Blues to an away defeat.

The referee for this game is Mr Scott Oldham [changed ahead of kick off to Seb Stockbridge].

Scott has taken charge of eight games so far this season and has shown 16 yellow cards.

He was last at Brunton Park for our home game against Northampton Town in October 2019. No Carlisle names were taken, but the Cobblers went home with a two-goal victory.

Just over a year prior to that he was the match referee for the game against Crawley Town here at Brunton Park. The Blues romped to a four-goal lead courtesy of Nathan Thomas (2), Callum O'Hare and Hallam Hope, but the Red Devils pulled two back either side of the break to make things slightly more interesting. There were no Carlisle names taken on the day.

Earlier that same season he was here at Brunton Park for the game against Stevenage in September. A Ben Kennedy goal early in the second half was enough to give the Boro a one-goal victory, and Hallam Hope's was the only Carlisle name taken on the day. 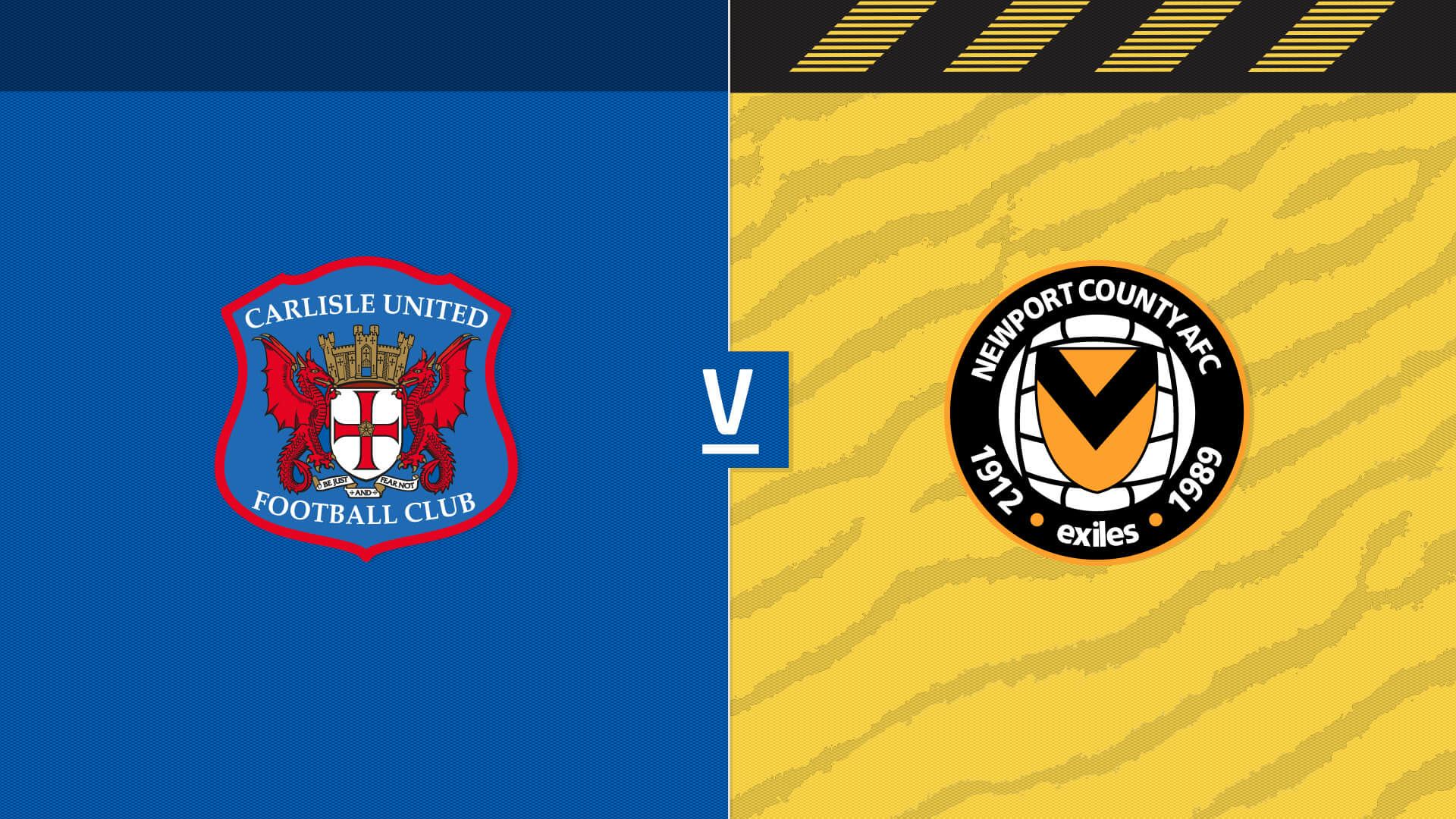 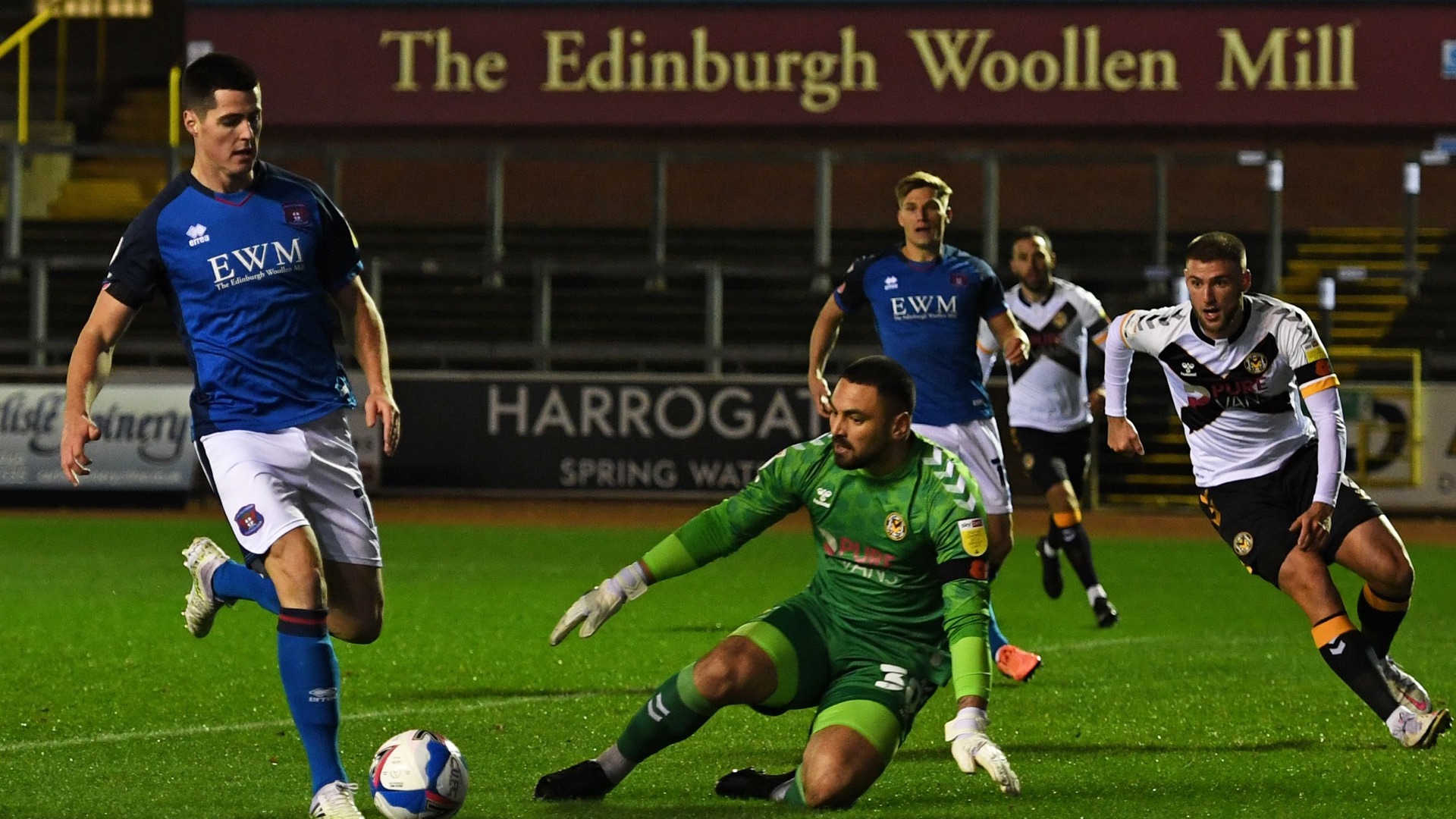 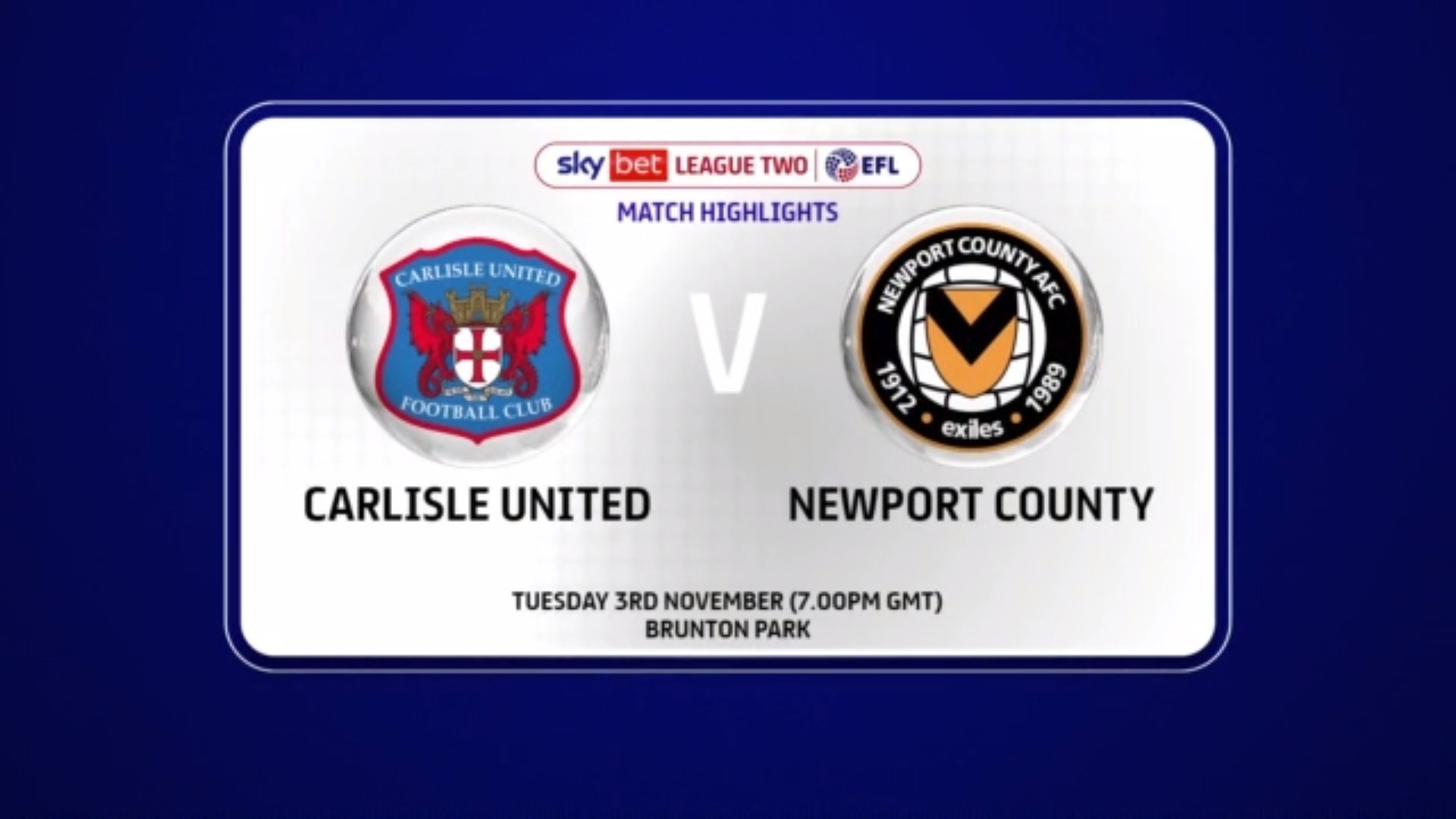