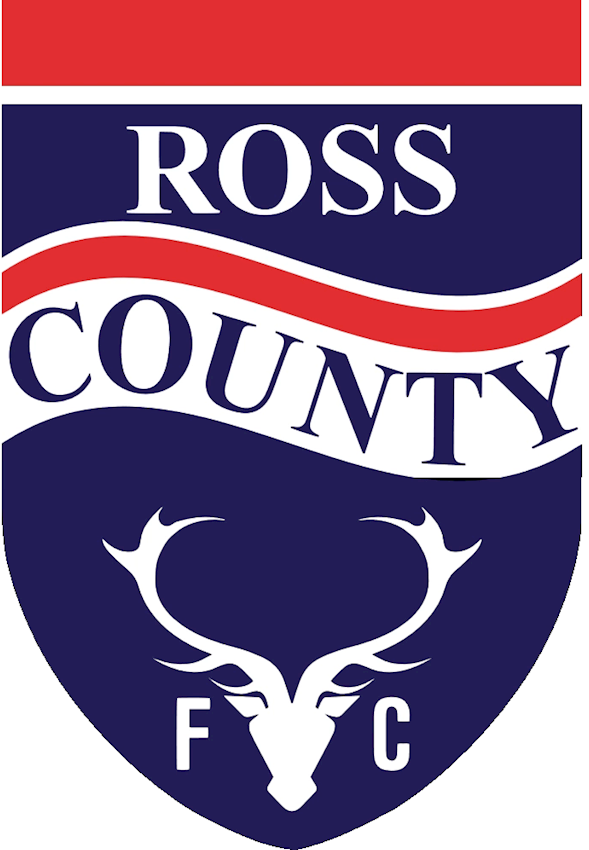 United had a very tough test at Dingwall, and it was the home side who earned the victory as they scored twice after the break to take the wind out of the sails of a visiting side who had enjoyed the bulk of the possession in the first half.

It was Carlisle who created the first chance of the day when Nathan Thomas worked his way into a good position. He dropped a shoulder and went for the top corner, but it screwed off his boot and angled off into the stands.

The Staggies responded with a quick break down the right flank and Mullin wasn’t too far away as he flashed a low drive across the face of goal.

A wild swing of the leg from Draper saw his volley rise over the bar, when he got on the end of a half clearance from a rapidly taken free kick by the hosts, and Jack Bridge forced Ruddy into a parry at the other end when he combined with Elliott to get into space.

Attacker Harry McKirdy was stopped in his tracks just inside the box as he went on a now trademark winding run from deep, with Carlisle looking comfortable, but the match officials waved away his appeals for a penalty.

United were close to breaking the deadlock moments later when Nathan Thomas arrived late for a looping cross. His downward header was going in until Ruddy got across to deal with it on the line.

The home side picked up the pace after the break and Collin had to watch a punt from Chalmers as he tried to guide his effort into the bottom corner.

It was to be a short reprieve as good work from Graham took him into a shooting position. Collin pulled off an excellent save as a thunderbolt bent his way, but Simon Power was first to react and he made no mistake as he guided the loose ball into the net.

United almost equalised immediately as Nathan Thomas was put clean through by an inch perfect pass. He clipped the ball beyond the stopper but he was disappointed to see it bounce the wrong side of the upright.

County extended their lead with 15 minutes left to play when Vigurs smashed a free kick from a tight angle beyond the wall. It took a wicked deflection off Jack Iredale and Collin could do nothing as it flew into his net.

The sides worked hard through the closing stages, but that was it for chances, and the away team made sure they went across to say thank you to the 107-strong Blue Army when the final whistle was blown.